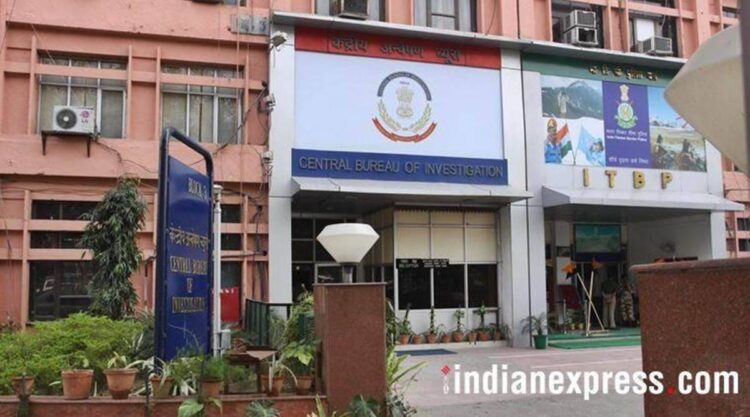 THE CENTRAL Bureau of Investigation (CBI) on Thursday arrested three people, who claimed to work for TRS MP Kavitha Maloth, while they were taking bribe from a Delhi builder to help him get MCD clearance for his project.

The TRS MP from Mahabubabad in Telangana, denied that she had demanded a bribe and claimed that at least two of the accused were not known to her. The accused are identified as Rajiv Bhattacharya, Shivanji Gupta and Durgesh Maurya.

According to CBI, Bhattacharya got in touch with the builder claiming to be Maloth’s secretary and introduced Gupta as the Prime Minister’s coordinator. Gupta in turn introduced Maurya as Maloth’s personal assistant.

The accused demanded Rs 5 lakh from the builder to help him wriggle out of legal trouble due to certain complaints filed against one his projects with the MCD. The final amount was negotiated to Rs 1 lakh, but the builder then approached CBI following which the agency laid a trap and arrested the accused.

“A case was registered against the two accused (Bhattacharya and Gupta) who claimed to be the staff of a MP and other unknown public servants. It was alleged that the accused demanded Rs 1,00,000 for allowing unhindered construction at the house of the complainant by managing MCD officials. During investigation, one more accused was caught. Searches were conducted at the premises of one of the accused in Delhi,” a CBI spokesperson said.

Maloth told The Indian Express: “I have been MP for about two years and I do not have a PA in Delhi. I do not know Bhattacharya and Gupta. They are just using my name. Durgesh Maurya was hired as a driver a few months ago but I have nothing to do with the incident.”