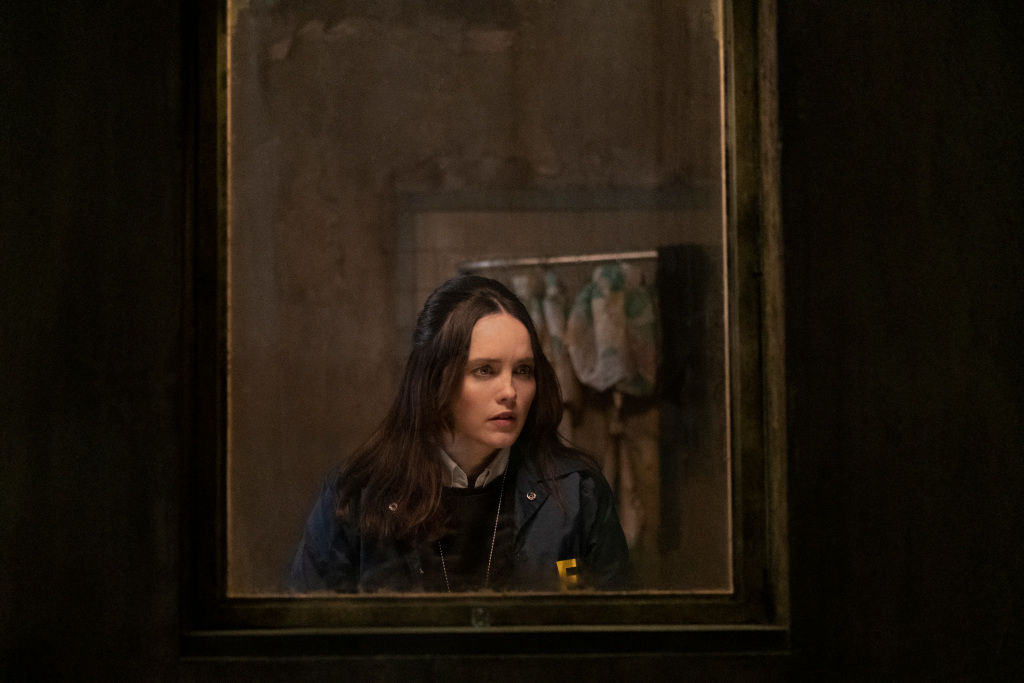 CBS is one of the networks that believes in the traditional pilot season – Kelly Kahl is a noted fan of the process.

But the Covid-19 pandemic forced it to pivot and hand out a handful of straight-to-series orders for the 2020/21 season including The Equalizer, starring Queen Latifah and Silence of the Lambs sequel Clarice.

As this year’s development season continues to be interrupted by the pandemic, the network is considering doing the same again.

Thom Sherman, Senior Executive Vice President, Programming, CBS Entertainment, said, “We learned a lot this past year: how to adapt and look at things differently and break the whole model. We might even order some projects straight to series like we did with The Equalizer and Clarice.”

Pilot Season 2021: What To Expect Amid the Pandemic & Status Of All Leftover 2020 Broadcast Pilots

Development projects in the works at CBS this year include drama Antarctica from The Boys’ Paul Grellong, Josh Berman and Sony Pictures TV, and a doo-wop college comedy from Sherman’s Showcase creators Diallo Riddle and Bashir Salahuddin.

But the network will also film some new pilots and Sherman said that it was “evaluating scripts as we speak” and was “deep into development on new projects”.

In terms of pilots that have already been shot, Ghosts, Wilde Things and The Three Of Us remain in contention, drama Ways & Means, starring Patrick Dempsey, started filming this month in New York, drama Good Sam, headlined by Sophia Bush, is slated to shoot in February in Canada and multi-cam comedy Welcome To Georgia will be taped in March in Los Angeles.

Speaking alongside Sherman at CBS’ virtual press tour, CBS Entertainment President Kahl said that he was proud of his team, cast and crew for the way that they have managed this “unprecedented” and “strange” year and season.

“There were enormous hurdles both internal and external that we needed to jump over to get these shows back in production and back on the air and that’s taken a lot of creativity, discipline and dedication by everyone involved,” he said.

“Despite 2020 being pretty crappy, we have learned quite a bit these last few months. First, we, or anyone, could successfully operate a broadcast network from home. If you’d have said when this all started that we’d be out of the office for ten months and still be able to pull off something resembling a normal season, I’d have said you were nuts. But we charged ahead in virtual staff meetings, table reads, notes sessions, run-throughs and tape nights,” he added.

He said one upside of working remotely has been the opportunity to get more of its junior employees involved in the process. “We took development pitches and did casting via Zoom, while it’s not perfect, it’s kept the development machine moving forward. I feel pretty bad for people pitching comedies on Zoom, you mute to be polite and then when something’s funny you have to react by [waving your hands],” he added. “We’ve also learned to be flexible, we’ve figured out how to shoot a series without an audience or without a couple of hundred crew people tightly gathered around a set, produce shows in our talents living rooms, bedrooms and garages.”