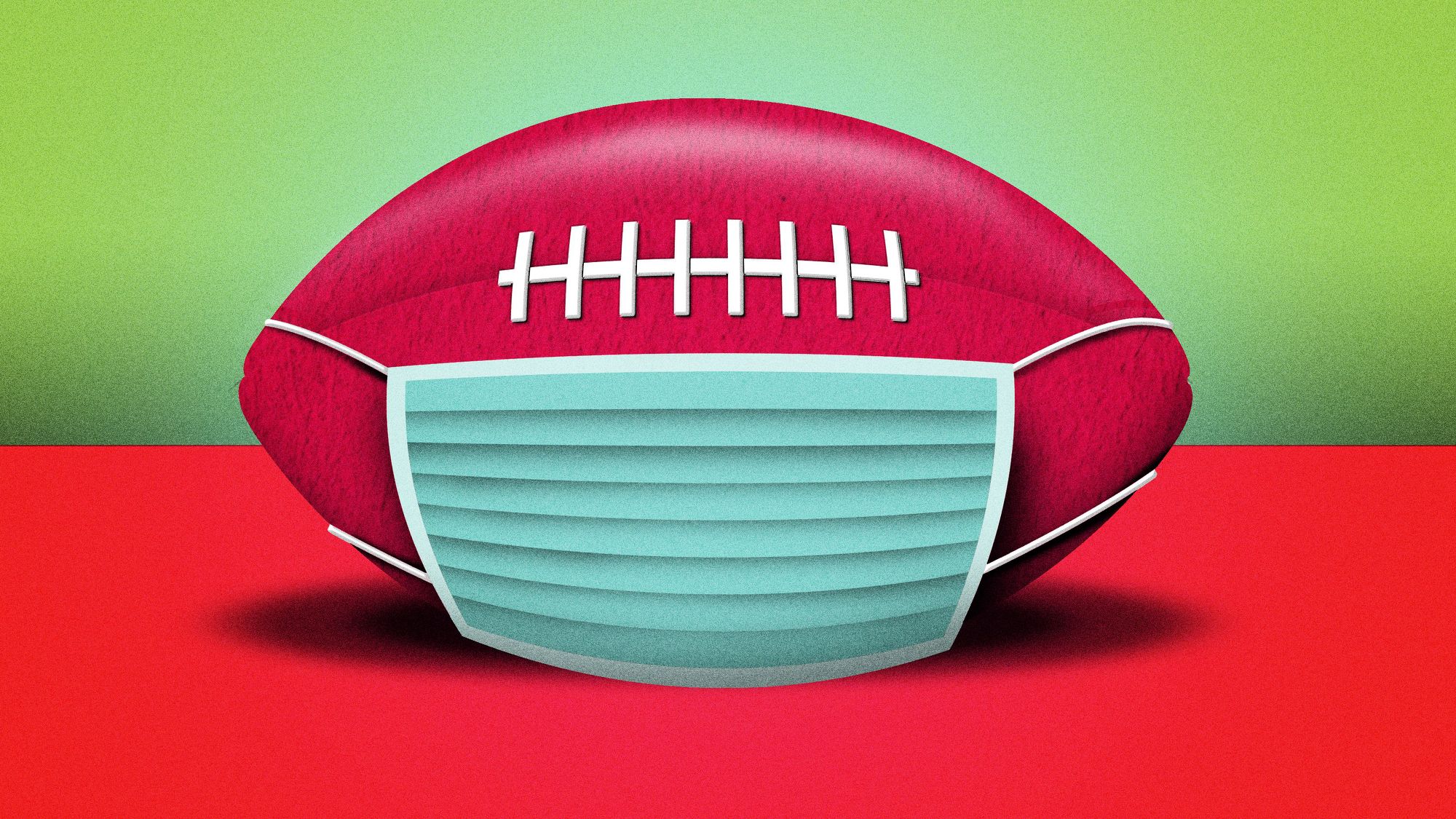 Amanda Gorman is set to ride the wave of enthusiasm generated by her inauguration performance all the way to the Super Bowl. Gorman, the first National Youth Poet Laureate, will take part in the upcoming Super Bowl LV pregame show, Good Morning America revealed on Wednesday. During President Biden’s inauguration last week, Gorman drew widespread acclaim after reading her poem “The Hill We Climb,” which she finished in the wake of the deadly attack on the Capitol building earlier in the month. Former first lady Michelle Obama tweeted that Gorman’s “strong and poignant words” offered a reminder of “the power we each hold in upholding our democracy,” while Oprah Winfrey said, “I have never been prouder to see another young woman rise!” Gorman has in the past said she has presidential ambitions herself, telling The New York Times, “This is a long, long, faraway goal, but 2036 I am running for office to be president of the United States.” Super Bowl LV, which will have a smaller than usual audience that includes vaccinated health care workers, will feature The Weeknd as the halftime show performer, with Eric Church and Jazmine Sullivan singing the national anthem. H.E.R. will also sing “America the Beautiful,” while Miley Cyrus is set to perform in a pregame show for health care workers. The game is set for Feb. 7. More stories from theweek.comSarah Huckabee Sanders’ shameless campaign for governorTrump’s impeachment lawyer said he thinks ‘the facts and the law will speak for themselves’Mitch McConnell is the GOAT