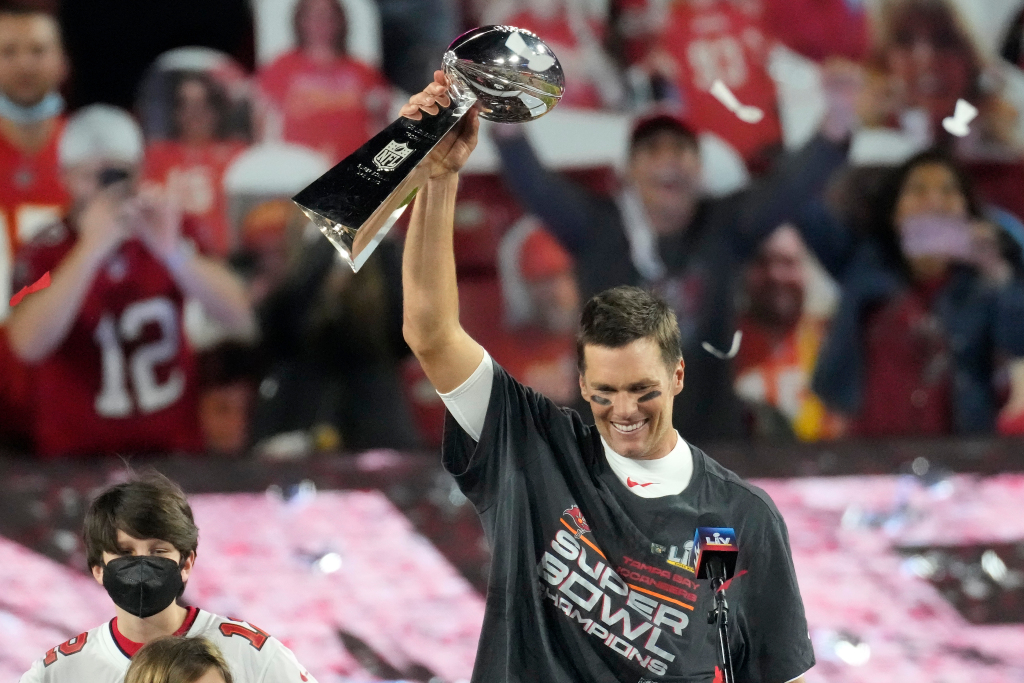 CBS may have aired the lowest-rated Super Bowl since 2007 on Sunday, but the network raked in $545 million in ad revenue from the linear broadcast, a record haul for the game.

The figure is an estimate by research firm Kantar, which analyzed ads from the opening kickoff through the on-field trophy presentation, a span of about four and a half hours. The company described it as a preliminary finding, with data still being processed.

ViacomCBS before the game indicated that inventory was virtually sold out, at a cost of about $5.5 million for 30 seconds, but the company has not projected a final tally for game day. Fox, which carried the previous year’s Super Bowl, has said it took in $600 million for the full Sunday in 2020.

While the linear rating hit a 14-year low, the game was the most-streamed Super Bowl ever. Tune-in to the linear broadcast, which is what Kantar measured, was not helped by the one-sided nature of the game itself. The Tom Brady-led Tampa Bay Buccaneers won over the defending champion Kansas City Chiefs 31-9, but the contest was pretty well decided by halftime.

The coronavirus pandemic has all but eliminated one growing ad category of TV viewership: out-of-home. Nielsen has begun counting viewing at bars, restaurants, gyms and the like, and it can sometimes add as much as 10% to the overall viewership figure. During Covid-19, Super Bowl viewing was a decidedly scaled-down affair.

Kantar counted 96 total spots during the telecast, 30% of which were 60 seconds or longer. (One of the game’s many star-driven commercials, Bruce Springsteen’s plug for Jeep, ran two minutes, taking up an entire break in the on-field action.)

There were 57 minutes of commercial time during the broadcast, which Kantar said was a record. Automotive was the No. 1 category, with about 14% of total spending. Streaming services came in second, accounting for 11%, or $57 million in spending. Paramount+, the forthcoming rebrand and expansion of CBS All Access, ran three minutes of ad time, valued at about $33 million.