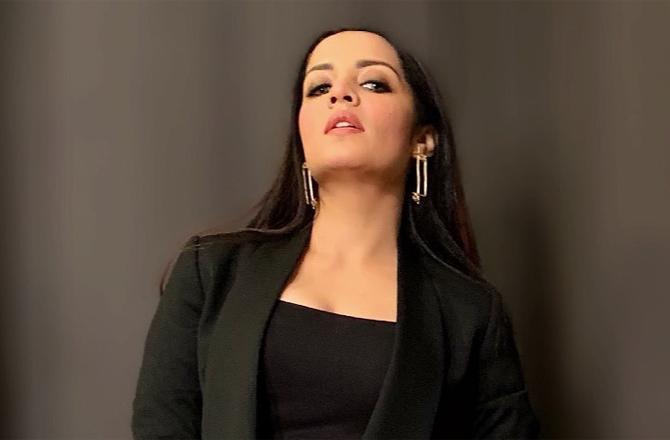 Celina Jaitly made her Bollywood debut in 2003 with Feroz Khan’s Janasheen with Fardeen Khan. She went on to star in films like Apna Sapna Money Money, No Entry, Thank You, and Accident on Hill Road. She then took a break from films and even spoke about it, clarifying her marriage had nothing to do with the hiatus.

Now, in an interview with The Times Of India, Celina has spilled the beans on her comeback, her opinion on the ‘insider-outsider’ debate and how children from a film family have an advantage. When asked about the difficulties she faced after her Bollywood debut, this is what Jaitly had to say.

Also Read: Celina Jaitly: We Went Through Immense Heartache With One Baby In NICU And Funeral Arrangements For His Twin

She said, “I came into films also at a very young age and learning the ropes was not easy, so by the time I did feel I have grown and evolved, I realised that my chance to prove myself would cost higher than I had ever imagined. While having been the leading lady of some of the biggest blockbusters, I felt that my true due as an actor came only recently with my new critically acclaimed film, ‘Seasons Greetings’ by Ramkamal Mukherjee which is doing very well in international film festivals across the world.”

After the unfortunate demise of Sushant Singh Rajput, multiple Bollywood and television celebrities talked about the issue of nepotism. When asked about the same, Celina stated, “Nepotism is present in each and every sector in our country, right from politics to the entertainment industry to even business.”