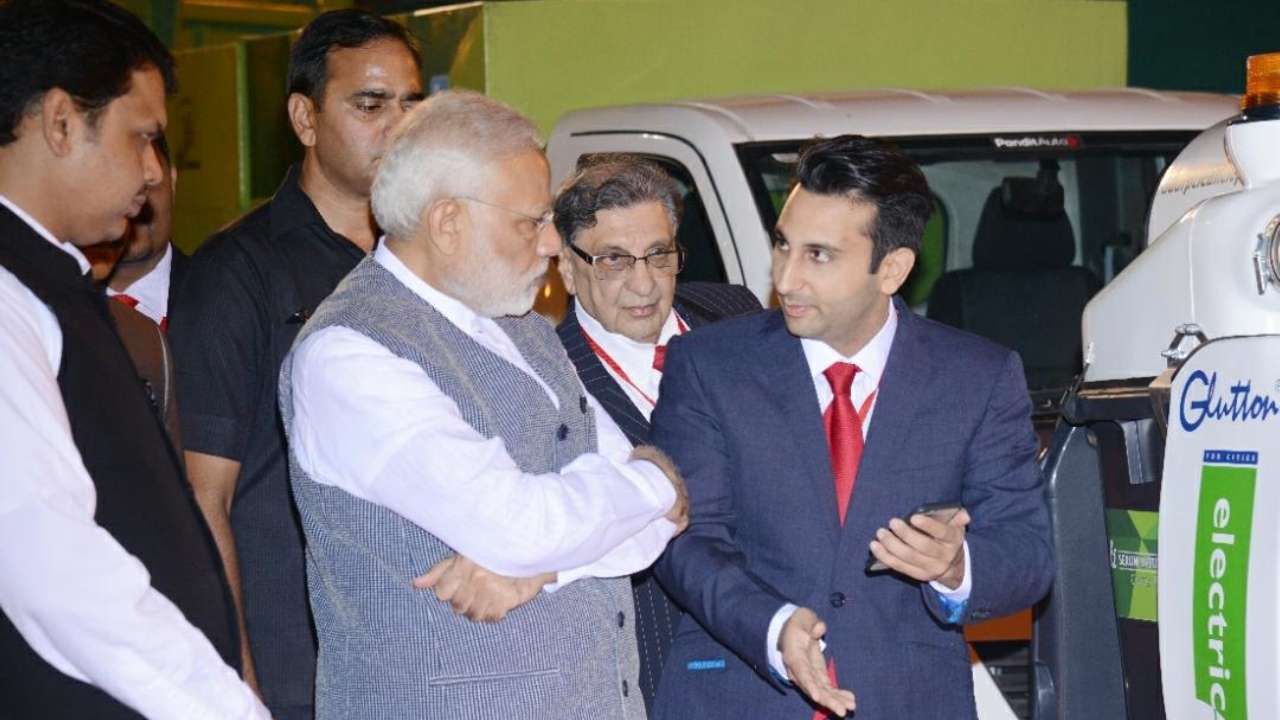 SII has partnered with global pharma giant AstraZeneca and Oxford University for the vaccine candidate ‘Covidshield’.

“As of now we don’t have anything in writing of how many doses the Government of India would purchase, but the indication is three to four hundred million doses by July 2021,” Poonawalla said.

Poonawalla also disclosed that the SII will apply for emergency authorisation of the COVID-19 vaccine in the next two weeks.

Talking about the progress of the vaccine, SII CEO said, “We are in the process of submitting the data of our vaccine to the Drug Control of India. After it is reviewed it will be the decision if the Health Ministry to roll out doses in the first and second quarters.”

He said there will be no delays in the AstraZeneca vaccine rollout as the trials are more than enough for establishing efficacy and it will not affect emergency use authorization in Europe and certainly not in India. There was a recent error in dosage during trials which AstraZeneca is trying to correct, as per reports.

“What we might have to do is trials for under 18 candidates. That is way all vaccines go. You first have to establish safety for adults and then go for studies on the impact on children,” he added.

Responding to a question on the distribution of the vaccine, Poonawalla stressed that the SII’s priority is India and other COVAX countries.

“Vaccine will be distributed initially in India, and then we will look at the COVAX countries which are mainly in Africa. The UK and European markets are being taken care of by AstraZeneca and Oxford. Our priority is India and COVAX countries,” he said.

Talking about his interaction with Prime Minister, Poonawala said he was amazed by his knowledge of vaccines. “Prime Minister Narendra Modi is extremely knowledgeable now on vaccines and vaccine production. We were amazed at what he already knew. There was very little to explain to him, except for going into detail on different variable vaccines and the challenges that they may face ahead,” the CEO said.

“There was zero hospitalisation during the trial and 60% reduction in sterilizing immunity,” Poonawalla disclosed about the Covishield vaccine in the virtual interaction.

On the other vaccine, Novavax, where SII has a tie up, Poonawalla said it is two months behind Astrazeneca and the same process will be followed in terms of trials and approvals.

The third one, Codagenics is way behind and will take at least a year to get into licence stage. It is only starting stage 1 trials in UK in December so that will take a year, Poonawalla said.

He said both these vaccines can be stored at temperatures of 2-8 celsius for which India has a lot of capacity. He said that for vaccines which much lower temperatures India’s capacity for storage is negligible.

PM Modi visited the manufacturing facility of SII in Pune on Saturday, to personally review the vaccine development.

“Had a good interaction with the team at Serum Institute of India. They shared details about their progress so far on how they plan to further ramp up vaccine manufacturing. Also took a look at their manufacturing facility,” he wrote on Twitter.

In another tweet, the Prime Minister’s office said, “Prime Minister stressed that India considers vaccines as not only vital to good health but also as a global good, and it is India’s duty to assist other countries, including the nations in our neighbourhood, in the collective fight against the virus.”

The PM came to the SII during his daylong flying visits to three cities where he visited the facilities engaged in developing Covid-19 vaccine, including Bharat Biotech in Hyderabad and Zydus Biotech Park in Ahmedabad.