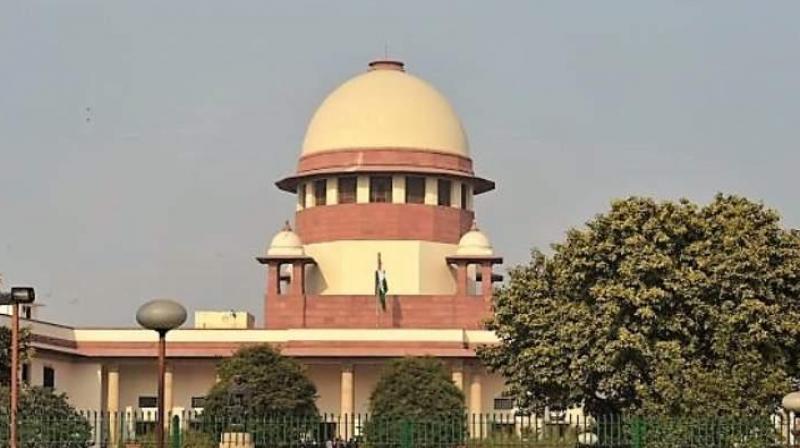 New Delhi: The Centre on Wednesday moved the Supreme Court seeking to exclude from the ambit of its 2018 order decriminalising adultery all personnel of the armed forces, who can be cashiered from service on the grounds of “unbecoming conduct” for committing adultery with a colleague’s wife.

A five-judge Constitution Bench, in a landmark ruling on September 27, 2018, had unanimously decriminalised adultery after striking down a British-era provision, Section 497 of the Indian Penal Code, terming it as “unconstitutional, archaic and manifestly arbitrary”. Justice Rohinton Fali Nariman had said women can’t be treated as “chattel”.

Issuing notice on the Centre’s application seeking clarification, Justice Nariman, heading a bench that included Justices Navin Sinha and K.M. Joseph, said as the clarification sought by the Centre was on an order by a Constitution Bench, it should go before a five-judge bench. The court directed the registry to place this before Chief Justice Sharad A. Bobde for appropriate orders.

The Centre said the order decriminalising adultery should not apply to the armed forces, where such acts amount to “unbecoming conduct”. Under Army rules, adultery is a ground for court-martial for unbecoming conduct.

The Supreme Court had in its 2018 judgment said Section 497 is a denial of the constitutional guarantees of dignity, liberty, privacy and sexual autonomy that are intrinsic to Article 21 of the Constitution. “Mere adultery can’t be a criminal offence. It is a matter of privacy. A husband is not the master of a wife. Women should be treated with equality along with men,” then Chief Justice Dipak Misra said in the judgment, also speaking for Justice A.M. Khanwilkar.