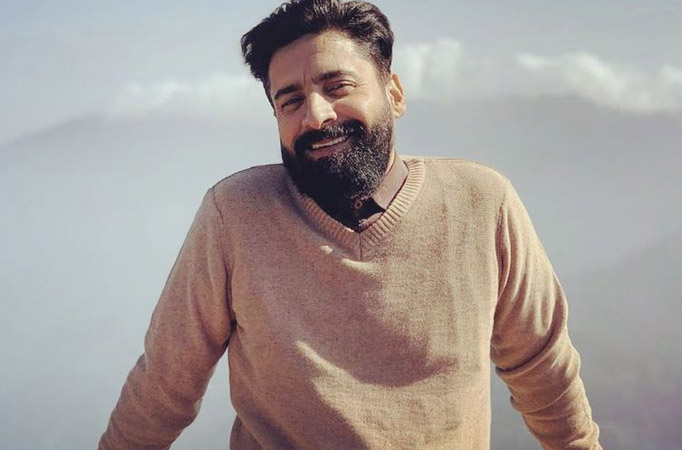 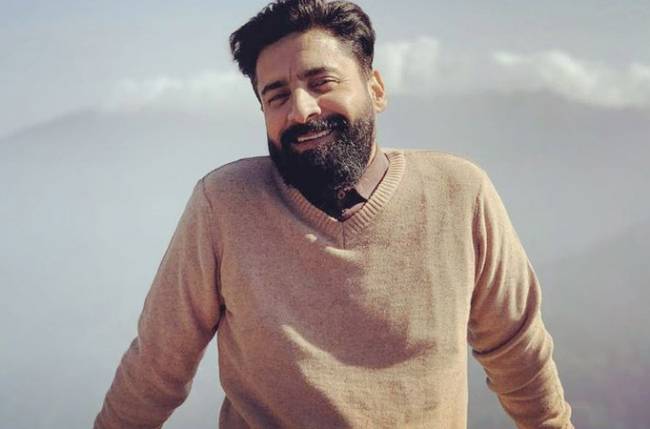 MUMBAI: Actor Chandan Roy Sanyal turned a year older on Saturday, and is spending his birthday with family in Goa.

“The most I expect from a birthday is quality time with my parents. I’m grateful to have had a fulfilling year and to have the love of the viewers despite the challenges of the year. My goal is to kick off the year with all the positivity and love I have received so far,” Chandan said.

The actor, who has featured in Bollywood films such as Kaminey, Jazbaa and Chef, has captured audience imagination lately playing the vile Bhopa Swamy over two seasons of Prakash Jha’s crime drama series Aashram. He will soon be seen in Sanak and Salt.

In Salt, Chandan is cast opposite Bengali star Rituparna Sengupta. The film revolves around Shankar, an introvert architect who falls for Maya, the girlfriend of his boss. Maya is an extrovert writer who is impressed by him because of a strange lie on their first date. The entire film is set in Kolkata and Darjeeling.

Sanak is an action thriller, which also featuring Vidyut Jammwal, Bollywood debutante Rukmini Maitra and Neha Dhupia. It is directed by Kanishk Varma.

X
‘Vikas Gupta wanted to see my private parts,’ alleges Roadies 9 winn…TVIt looks like there is no dearth of controversy around Vikas Gupta. The TV producer is out of Bigg Boss 14 due to less votes from the audience. Well, …
close