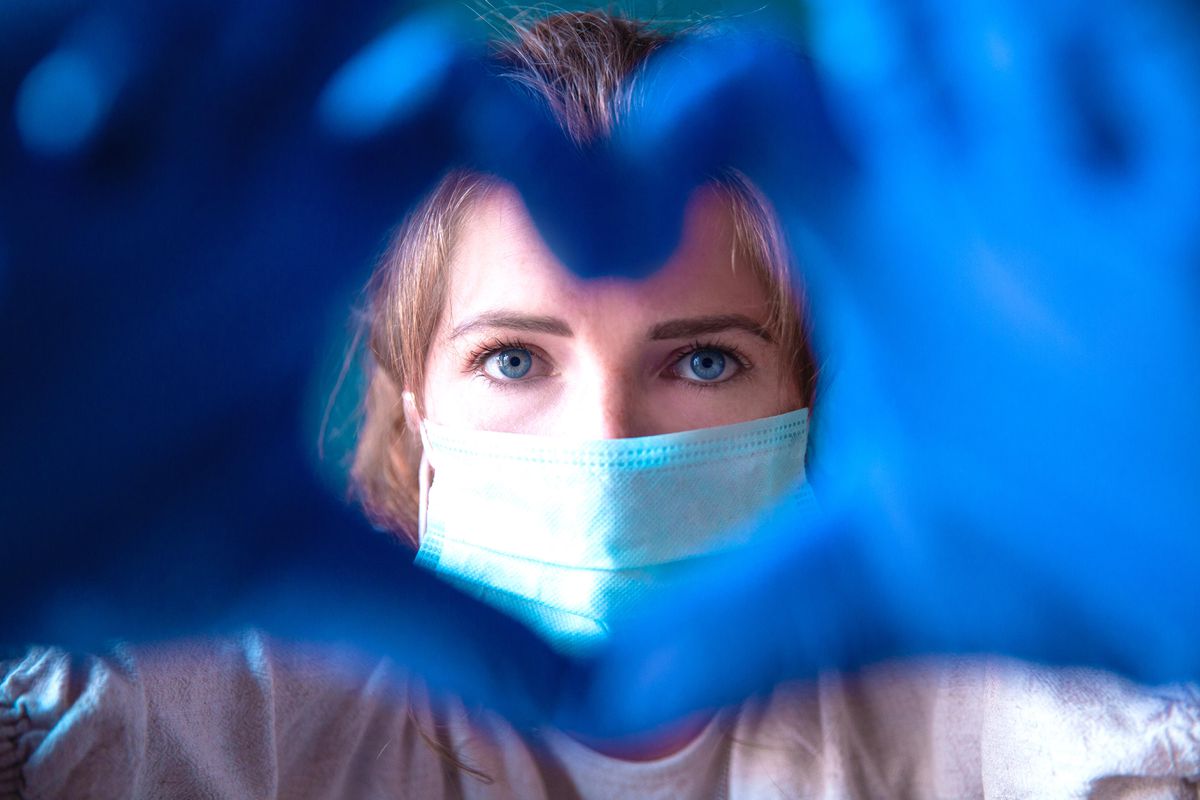 Throughout modern societies, including here in the U.S., a dichotomy persists for many between their hearts and minds. Intellect is the rational side of our thinking, a voice of reason. Heart is a representation of our deep, core beliefs. Both influence our values, shaping who we are, and contributing to our conscious and unconscious biases.

Instinctively, we perceive educated professionals to be sensible individuals who believe in fairness, equality and that everyone deserves opportunities to succeed. Certainly, it’s a shock whenever the well-educated adhere to an antiquated hierarchy of human value. This ill-conceived notion fuels racism while dictating that skin color, physical characteristics and other traits determine whether someone is inferior or superior.

As an accomplished engineer and Science, Technology, Engineering and Math (STEM) professional, I am as naïve as anyone in believing that educated minds have hearts filled with goodness and devoid of hatred. Lately, I’ve been surprised again, and again.

I have two sons, Myles and Mason, who play on the varsity basketball team of their high school, Patrick F. Taylor Science and Technology Academy in Westwego, a suburb of New Orleans. During a recent game at the private St. Martin Episcopal School in Metairie, LA, an exchange between some players on the floor caused the referee to break them up. In the stands, I leaped to my feet and screamed, “That’s a Technical Ref!”

Moments after the game, I reported the incident to the St. Martin Athletic Director. The woman approached and insisted I misconstrued her words. I told her that I had told the AD exactly what she said. She then repeated verbatim, “I said… They are playing like animals.” The AD claimed he was going to report it, but never even asked my name. Were any of them connecting their hearts to their minds, thinking beyond their racial bias? I doubt it.

I wrote a letter to the Head of School of St. Martin, saying, “My son Myles is a senior and has 4.7 GPA, been on varsity for 6 years, studied AI and Machine Learning at MIT this past summer and has been accepted into some of the best colleges in the country. My sophomore, Mason, has never made a “B” in his life and they play basketball for the fun of it … not to hear the word “Animal” hurled at them from the stands …”

Every time I recall the incident, it pains me. In the moment, I felt helpless, hopeless, powerless. To think that someone would be comfortable publicly comparing kids playing basketball for a highly rated STEM school to animals reminds us the extent of racism in our society. If a medical professional looks down on these high achieving kids, what does she think of the Black patients she treats?  It helps explain why studies find that Blacks and Hispanics receive less painkilling medication than Whites at hospital emergency rooms when treated for the same injuries, Black babies mortality rate is dramatically reduce when care for by a Black doctor.

It’s further evidence of how conscious and unconscious bias impacts the everyday life of people of color, sometimes with devastating consequences.

The Tragic Story of Dr. Moore

In Indiana, Dr. Susan Moore, a Black doctor who filmed herself after being mistreated by another doctor and nurses, died from COVID complications after receiving lackluster care.  The head of the hospital acknowledged his team was intimidated by Dr. Moore because she was a “knowledgeable patient.” As a doctor, she knew a lot about her medical condition, but rather than being an asset it contributed to her death because she was Black.

We find the tech industry is also steeped in racism.  While there is plenty of brainpower, hearts need changing.

In December, Timnit Gebru, a co-leader of Google’s Ethical AI Team, was fired after sending an email criticizing the company’s treatment of minority employees and saying she felt “constantly dehumanized.” Gebru is a prominent artificial-intelligence computer scientist who helped pioneer research into facial recognition software’s bias against people of color.

There are too many of these incidents where people should know better, but their conscious or unconscious bias guides their words and actions.

As a teacher and promoter of STEM education, I believe we can boost empathy and create more mindful, sensitive, emotionally intelligent STEM professionals by starting while students are young, before their values have been fully shaped. It’s not enough to develop just their minds. We need to teach more than technical proficiency, 21st century skills and securing employment. We must give equal importance to their hearts and souls, so they can learn to see, hear and understand others, people that don’t necessarily look like them.

We must ensure that our students grow where it matters most, shaping STEM professionals across all careers and industries who are fair, unbiased and open minded. We want our children to be technically smart, but our nation also needs them to open their hearts.