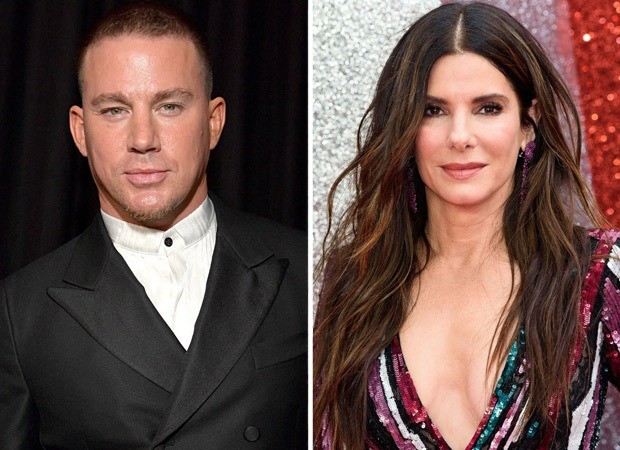 Back in October 2020, it was rumoured that The Proposal duo Ryan Reynolds and Sandra Bullock may reunite for Paramount Pictures’ next project The Lost City Of D with up and coming directors, Adam & Aaron Nee. But, it seems like Reynolds is not a part of the project. Instead, actor Channing Tatum is in final talks to join Sandra Bullock in the film.

According to Variety, “The picture stars Bullock as a reclusive romance novelist who was sure nothing could be worse than getting stuck on a book tour with her cover model (Tatum), until a kidnapping attempt sweeps them both into a cutthroat jungle adventure, proving life can be so much stranger — and more romantic — than any of her paperback fictions.”

Seth Gordon pitched the idea and Oren Uziel penned the first draft. The latest draft has been written by Dana Fox. Deadline further reveals, “Gordon is attached to produce via his Exhibit A Films. Bullock is producing through her Fortis Films along with Liza Chasin via her company 3dot Productions.”