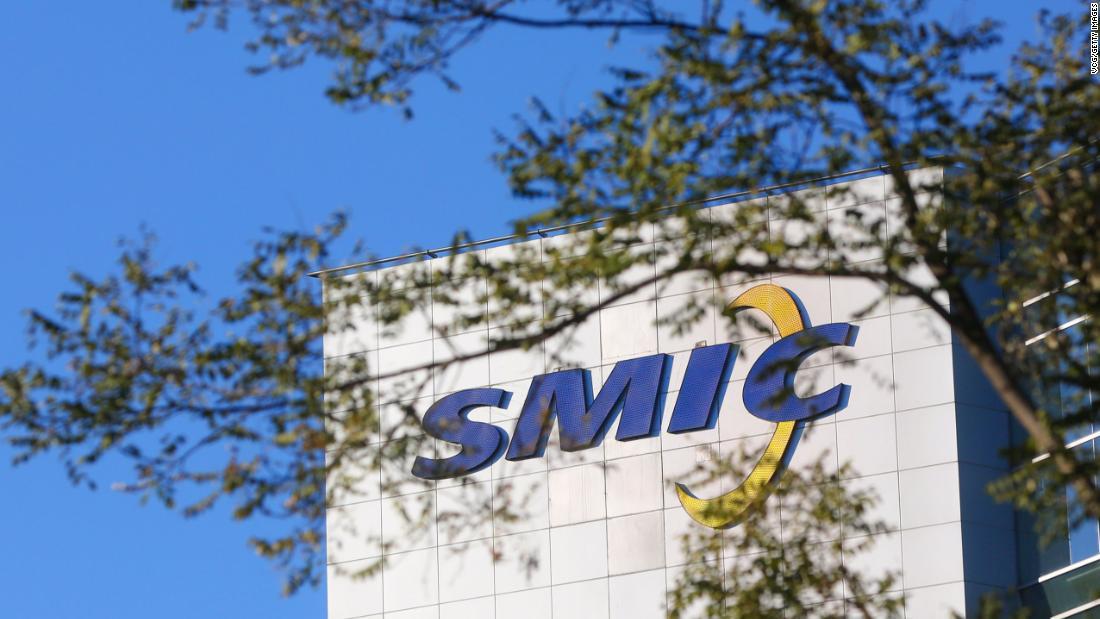 Semiconductor Manufacturing International Corporation (SMIC), China’s biggest chipmaker, said Wednesday it was trying to confirm Chinese state media reports that its co-CEO Liang Mong Song had resigned, apparently in protest at the appointment of Chiang Shang-Yi, the former co-COO of Taiwanese chipmaker TSMC, to the board.

SMIC didn’t say which media reports it was referring to, but in a statement to the Shanghai Stock Exchange it said that it had known about Liang’s “willingness to resign under certain conditions.”

“The company is currently actively verifying Dr. Liang’s true intention to resign with him, and any further announcements on the above matters will be made in due course,” the company added in its statement.

The leadership turmoil comes at a tricky time for SMIC. It’s facing growing US threats to its business while trying to play a critical role in China’s mission to become much more self sufficient in semiconductors to power its future tech ambitions.

Chinese media — including Economic Information Daily and Beijing News — published a resignation letter from Liang in which he warned that US pressure was seriously threatening the development of advanced technology at SMIC, and said he was worried about the board appointment.

“I believe that the personnel proposal today will inevitably affect the company’s prospects,” he reportedly wrote. “I was very surprised and puzzled by the decision, because I didn’t know anything about it beforehand. I deeply feel that I am no longer respected and trusted.”

CNN Business was unable to verify the authenticity of the letter. Analysts at Bernstein wrote in a research note on Wednesday that Liang had earlier abstained from voting for Chiang’s appointment.

“As SMIC’s recent technology progress was directly attributable to Liang, we think his departure will trigger a negative market response,” the analysts said. They added that Liang has been “personally leading SMIC’s technology development,” and that the company may suffer a setback in its “future technology progress” if his exit is confirmed.

SMIC has recently entered the US government’s cross hairs as tensions between Washington and Beijing escalate and potentially threaten the firm’s attempts to build cutting edge chip technology.

Much of China’s supply of chipsets comes from foreign companies, which power everything from Chinese smartphones and computers to telecommunications gear. Last year the country imported $306 billion worth of chips, or 15% of the value of the country’s total imports, according to government statistics.

Beijing has pledged to improve its chipmaking technology. SMIC, whose major shareholders are state-owned companies, said earlier this year that it wants to invest in technology and catch up with its global competitors.

SMIC remains three to five years behind industry leaders Intel (INTC), Samsung and TSMC (TSM) and analysts say that it has a long way to go to be a global competitor. Pressure from Washington threatens to make that goal even harder.

Earlier this month, the US Department of Defense added SMIC to a list of companies the agency claims are owned or controlled by the Chinese military, a decision that means SMIC is subject to restrictions like an inability to accept American investment.

SMIC has previously said that its inclusion on the list would have “no major impact” on its operations, and has also said that it has no relationship with the Chinese military.

But any level of US scrutiny is concerning. Chinese tech company Huawei, for example, has been slapped with a number of sanctions that have effectively crippled its global business.

Unlike Huawei, SMIC has not been added to a Commerce Department list that would essentially cut it off from US supplies and technologies. But the company has warned investors that potential US export restrictions are a concern.