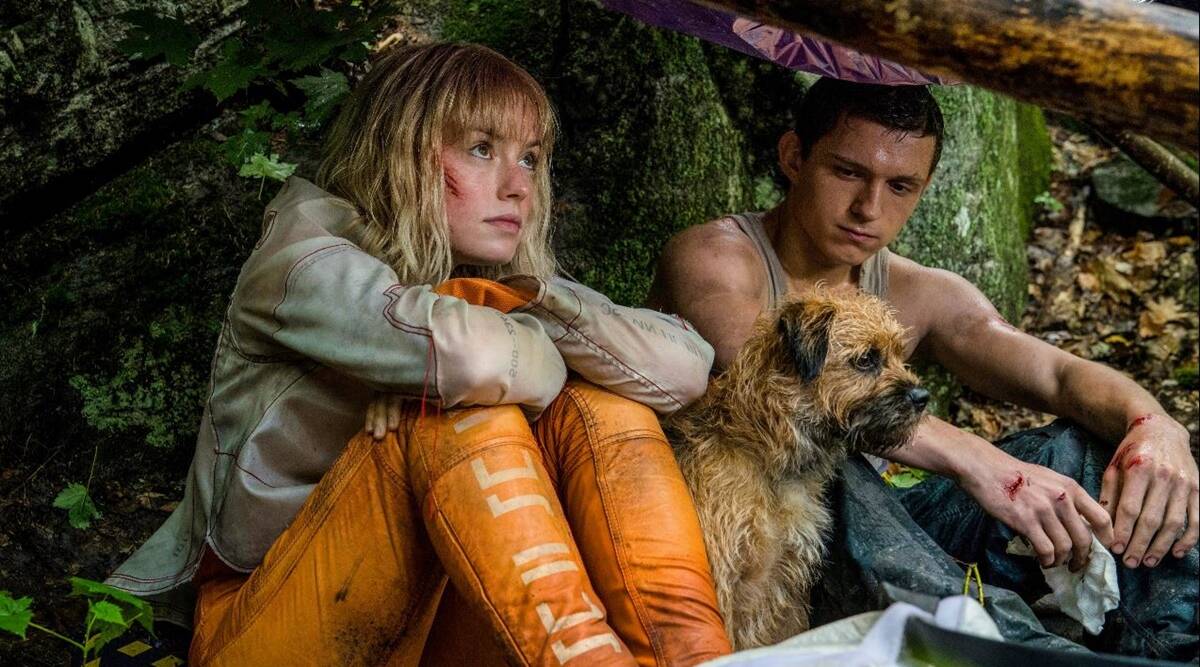 Chaos Walking’s reviews are in. The Doug Liman film has not pleased critics. It has scored 22 per cent on review aggregation site Rotten Tomatoes. The Tom Holland and Daisy Ridley starrer is set in a world in which every living thing can comprehend each other’s thoughts through a stream images and sounds called Noise. And there are no women. Until, that is, Ridley’s Viola comes along.

The film is based on British-American author Patrick Ness’ award-winning sci-fi trilogy of the same name. The Wrap’s Alonso Duralde wrote, “There’s no shortage of imaginative sci-fi details or of talented actors on-hand, but the film boils down to characters we barely get to know chasing each other and yelling.”

Los Angeles Times’ Kevin Crust wrote, “[T]he cacophony of voices has a detrimental effect on the rushed storytelling, particularly in the way it undermines character and diminishes subtext.”

One of the few positive reviews came from Sydney Morning Herald’s Sandra Hall. She wrote in her review. , “Although its difficult birth has left a few large holes in the plot, it’s an intriguing confection of Hollywood genres — an unlikely union of dystopian thriller, old-fashioned Western and moral tale.

The Hollywood Reporter’s David Rooney wrote, “…quintessential spark is missing. The characters are uninvolving, the emotional stakes never fully take hold and the physical action invariably promises more than it delivers.” Chaos Walking will release in Indian theatres on March 5.