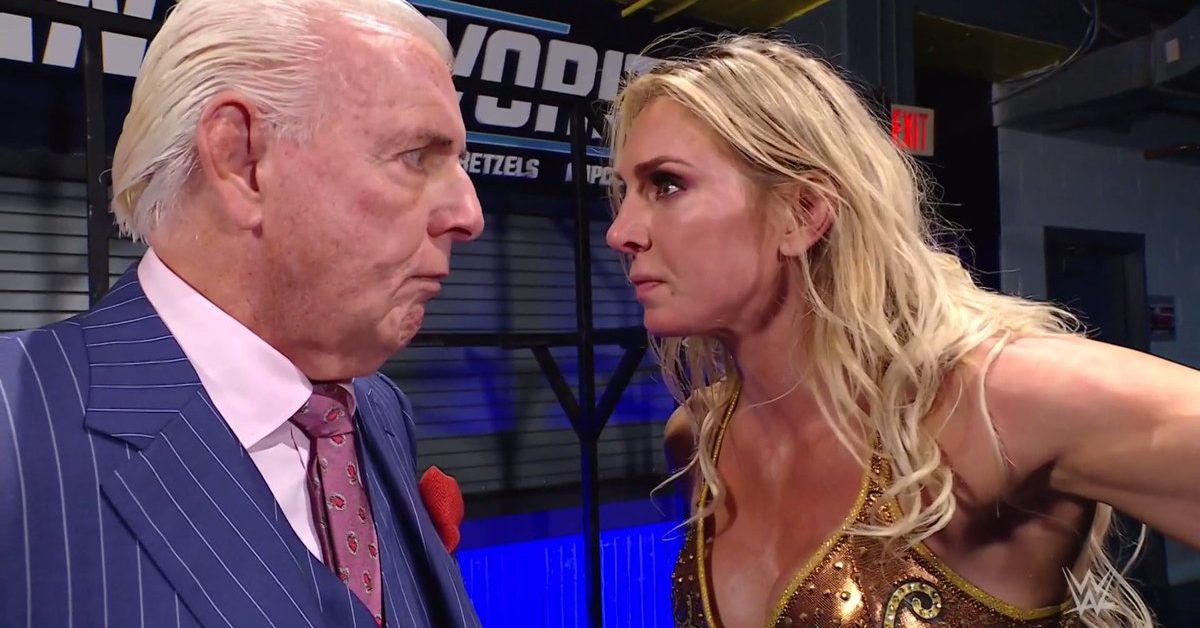 Charlotte Flair may be the daughter of two-time WWE Hall-of-Famer Ric Flair, but is it actually Dwayne “The Rock” Johnson in whose footsteps Flair plans to follow. Following up her successful guest-starring role in an episode of the Punky Brewster remake on Peacock, Flair’s star is set to shine on a larger stage as she has landed a starring role in a remake of the film Walking Tall, which is one of the roles that helped to catapult The Rock to superstardom after he starred in a 2004 theatrical remake of the film.

A press release from WWE.com tells you all about:

The Queen always walks tall, so Charlotte Flair’s next big movie role is only appropriate.

As reported by Deadline, Flair has been tapped to star in a remake of the 1973 film “Walking Tall.”

Flair is set to play “a Tucson cop who finds herself caught in a web of fraud, exploitation and murder, and is forced to go full vigilante to protect her home town from falling victim to modern corruption.”

The Rock starred in a 2004 version of the film.

The 12-time Women’s Champion recently guest starred alongside Alexa Bliss in an episode of the “Punky Brewster” reboot, which premiered last month on Peacock.

What that press release doesn’t tell you is that this remake of Walking Tall is a made-for-TV movie for the USA Network. Which is, everyone must admit, far less impressive. But while WWE may seemingly go out of their way not to mention the USA Network’s involvement in this, there is a bright side to all of this, which is that NBC Universal seems willing to cast WWE Superstars in just about in anything in hopes of creating synergy and making their billion-dollar Peacock streaming deal for the WWE Network worthwhile.

RELATED:  Pulkit Samrat: Feels like my first day in front of camera