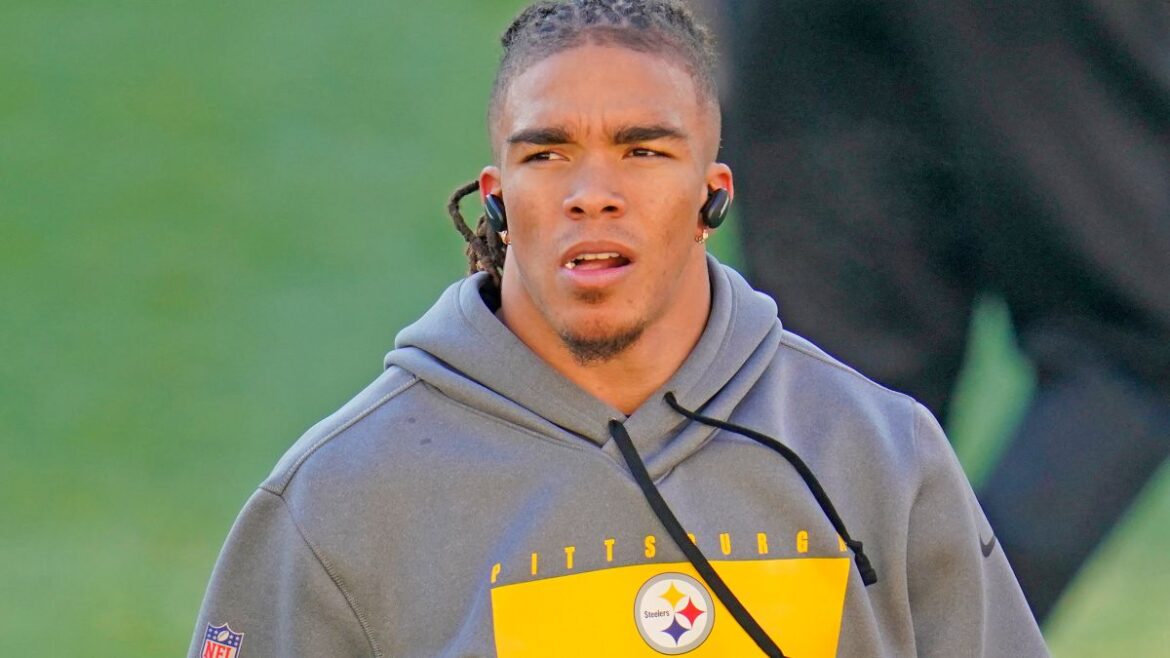 I bet the Pittsburgh Steelers would really enjoy a boring, uneventful offseason from their wide receiver room. Unfortunately, that’s not quite in the cards. TMZ released a video of soon-to-be second-year receiver Chase Claypool involved in a fight outside a bar in Costa Mesa, Calif. on March 13.

According to TMZ, Claypool kicked someone in the face, but that’s hard to discern in the dark video. The report makes sure to say that Claypool did not instigate this fight, but jumped in to support a friend that ended up in the tussle. The fight itself doesn’t appear to be much of an issue, as no charges have been filed against Claypool.

Let’s put the fight itself aside for just a minute. After all the drama that transpired several years ago with Antonio Brown and last year with Juju Smith-Schuster’s TikTok and dancing on logos shenanigans, I’m sure the Steelers are feeling pretty emotionally tapped from all the negative attention their wide receivers generate.

Smith-Schuster surprisingly re-signed with the Steelers on a one-year contract a few days into free agency, reportedly turning down multi-year deals from multiple teams to stay in Pittsburgh. The Steelers brought him back with Claypool, Diontae Johnson, and James Washington for one more season with the corpse of Ben Roethlisberger.

In today’s age, professional athletes simply must know that there is literally always a camera on them in public. It doesn’t matter if you think you’re alone or not – staying away from drama is probably best for business. Unless Claypool is trying to line up one of those ridiculous matches with Jake Paul.

Kyle Pitts might be this draft’s best wide receiver, and he’s a tight end

All details of multiple entries in electoral rolls to be made public on Thursday,...

‘Everybody needs to chase Jon’ – Mike Winkeljohn on the possibility of Jon Jones...

Here’s what Ajay Devgan has to say about a viral brawl video that claims...

How to remove Apps button from Bookmarks Bar in Google Chrome