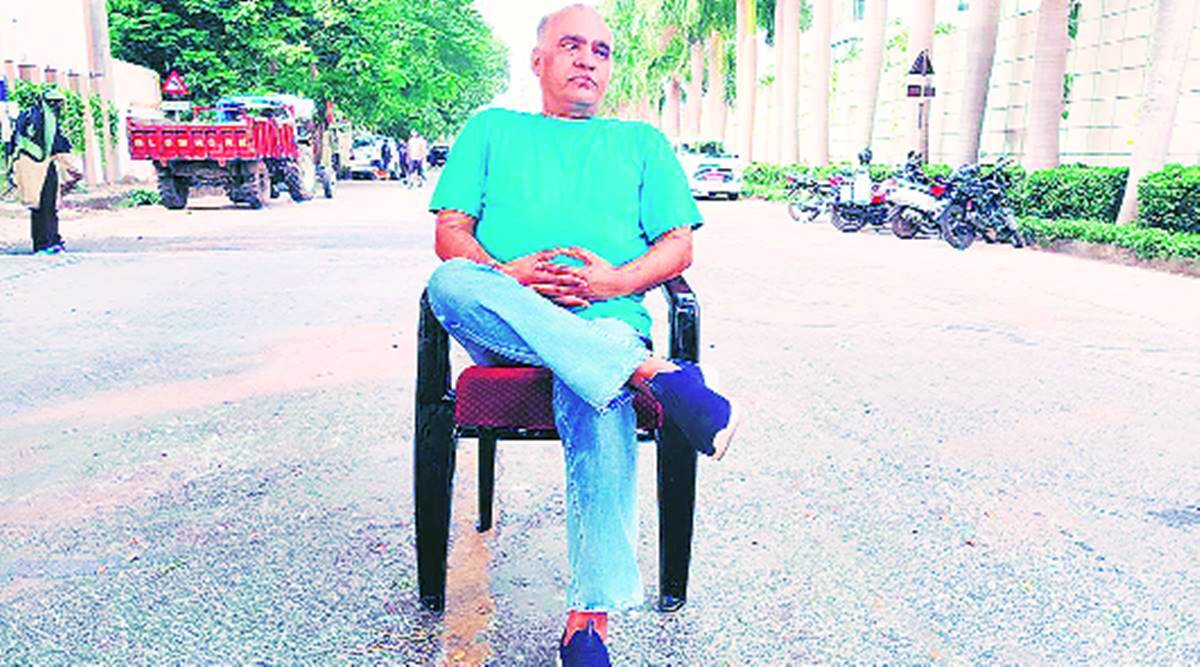 Surat BJP vice-president P V S Sarma, who was arrested in a cheating case, was remanded in 14-day judicial custody at Surat Central jail on Monday.

The Surat Police had on Saturday arrested Sarma for allegedly faking the circulation figures of his newspaper to claim advertisements from government agencies and private firms.

Acting on the complaint, Umra police had arrested Sitaram Adukiya and Mukhtar Baig, the manager of Sanket Media Pvt Ltd, which is owned by Sarma. They were sent to judicial custody on November 19. The accused had allegedly cheated the government agencies and private advertising agencies of Rs 2.7 crore.

After the complaint was lodged against him, Sarma, who had taken voluntary retirement from the Income Tax department a few years ago, had allegedly attempted suicide at his friend’s house at Satam village in Navsari district on November 16. He was brought to Surat and admitted to a private hospital for treatment.

After his recovery, Sarma was arrested by Umra Police on Saturday and was produced before a Surat court on Sunday. He was remanded in police custody for a day at the Umra police station till Monday afternoon.

He was again produced before the court on Monday afternoon, and was sent to 14-day judicial custody. Umra police inspector K B Zala said, “We have collected more details from Sarma and are probingto find out whether other accused are also involved in the case.”