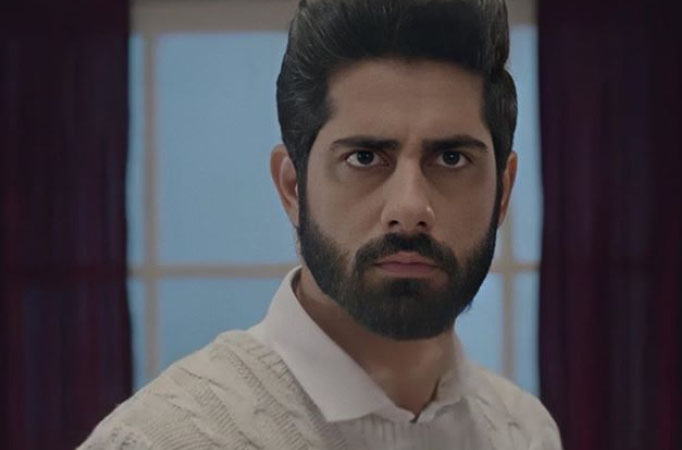 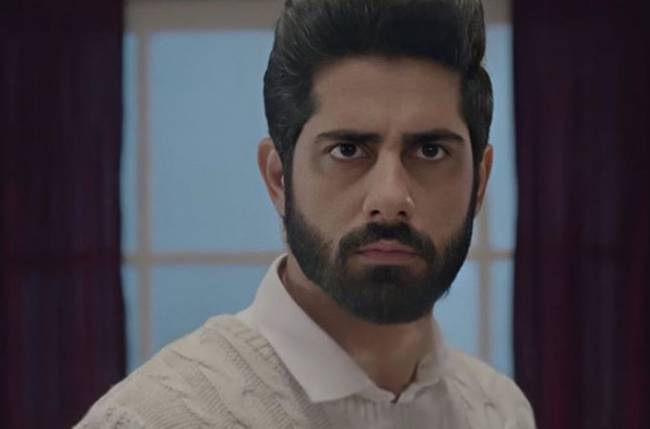 MUMBAI: Rrahul Sudhir is the current heartthrob of the nation. The actor rose to overnight fame with Colors’ romantic-thriller series Ishq Mein Marjawan 2. The actor is seen as Vansh Rai Singhania and is brilliantly portraying his role.

The handsome hunk’s stylish avatar and strong baritone have won everyone’s heart. Rrahul has proved his mettle in acting with this show and his fan following is rapidly increasing.

Well, Rrahul’s character Vansh has his own charm which has cast a spell on the viewers. From his styling sense to his dialogue delivery, the actor has done total justice to his role.

ALSO READ: Ishq Mein Marjawan 2: Vansh goes down on his knees for Ridhima

So, here are some of the most famous dialogues of Rrahul which are extremely popular among the fans.

Well, Rrahul has owned this character bit every bit and fans are simply in love with him.

The actor has been paired opposite Helly Shah who plays the role of Ridhima. The viewers are loving Vansh and Ridhima’s brand new jodi which has become a huge hit among the viewers.

The show has always been high on drama which leaves the viewers at the edge of the seat.

ALSO READ: What made Helly Shah burst into laughter when Rrahul Sudhir romanced her?