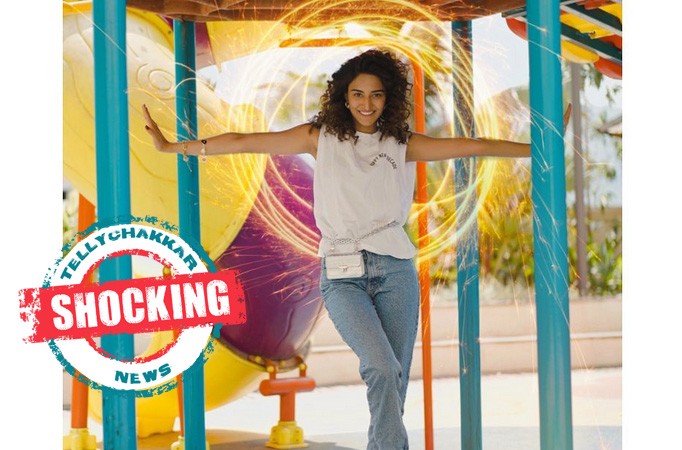 MUMBAI: One of the most popular actresses in telly land, Erica Fernandes has mesmerized the audience with her acting skills.

The actress was last seen as Prerna in the serial Kasautii Zindagii Kay. She is also popular on social media.

These days, Erica is grabbing the headlines for two back-to-back music videos along with Harshad Chopda and Rohman Shawl, and the audiences are loving their chemistry.

The actress has a lot of fan clubs dedicated to her, and fans keep showering a lot of love and support for her.

Erica has started her career at a very early stage of her life she was barely 16 when she started to model.

She participated in many pageants and won a lot of titles. Post that, she did many South movies and has several successful films in her kitty.

And then, she ventured into television with the show Kuch Rang Pyar Ke Aise Bhi, and her character Dr Sonakshi became a household name.

( ALSO READ: Erica Fernandes reveals an UNKNOWN fact about herself which will take you by surprise )

We came across a then and now picture of hers, and her transformation is worthy of applause.

The change in her looks from her teens to now is commendable. During her teens, she uses to look more bubbly, and now, she has gained a matured look.

There is no doubt that she has reached where she is with lots of hard work and dedication, and such a transformation is not an easy task.

Fans have commented saying that there is not much difference in her then and now photos, as she looks as gorgeous as ever and steals everyone’s heart.

What do you think of her transformation? Do let us know in the comments below.

For more news and updates from the world of Television, Bollywood, and OTT, stay tuned to TellyChakkar.