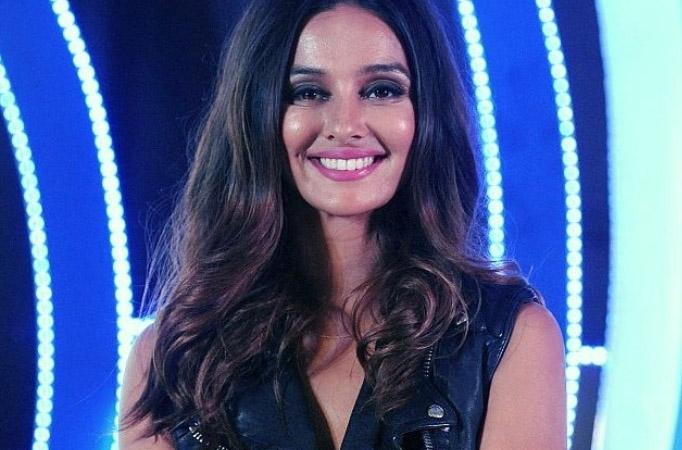 Post returning to India, she continued working as a TV host for the Hindi entertainment programmes like Jhalak Dikhlaja. She was also engaged in music and modelling simultaneously.

In an overview, Shibani’s love for anchoring shows saw her as host for major events such as the Maxim Hot 100, Nike, Rolls Royce, Puma, Mercedes, Toyota, Horlicks, HSBC, Spice Mobile, JBL, MTV Coke Studio, Nivea and the Sony Launch of the tribute to Michael Jackson: ‘This Is It’.

Shibani also anchored the Indian produced Grammy Nominees Special (on VH1) as a lead-up to the ’53rd Grammy Awards’.

Since 2011, she has been co-hosting the show Extraa Innings – T20 (on Sony Max Television) during the ‘Indian Premier League’ (IPL) matches. That’s how she gained popularity amongst the Indians.

Locally, she did a dance number ‘Hi Poli Saajuk’ for 2014’s Marathi movie Timepass, followed by ’36 Nakhrewali’ in Sangharsh.

On Bollywood’s silver screen, she marked her debut with the role of Zoya in the movie Roy, which was released on 13 February 2015.

Scroll down below to catch few hot glimpses of the hottie diva: 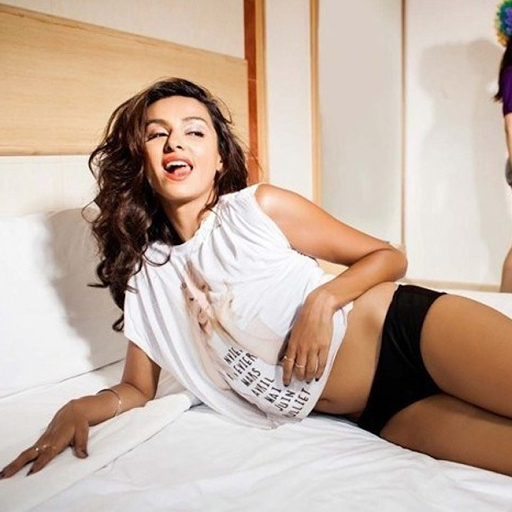 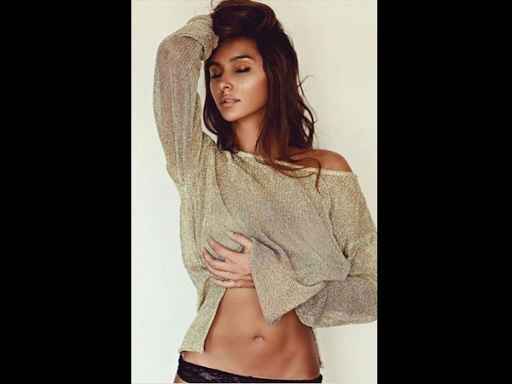 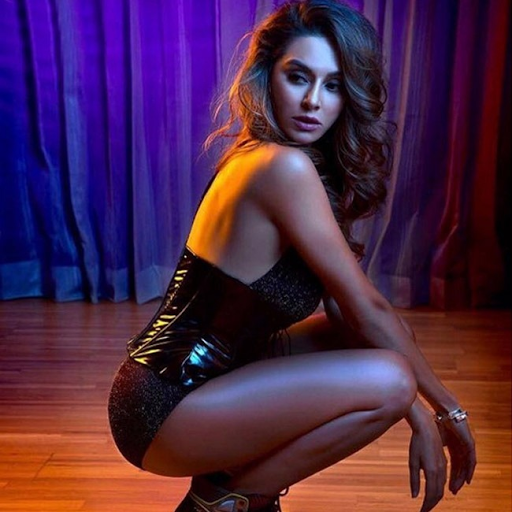 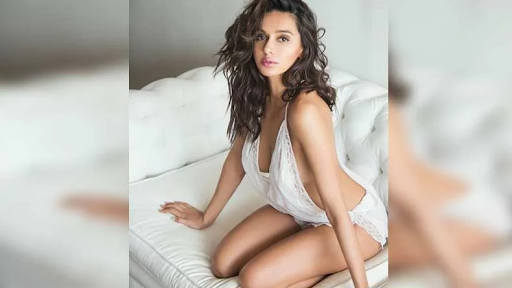 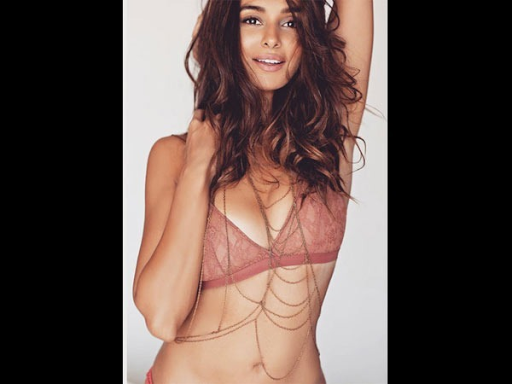 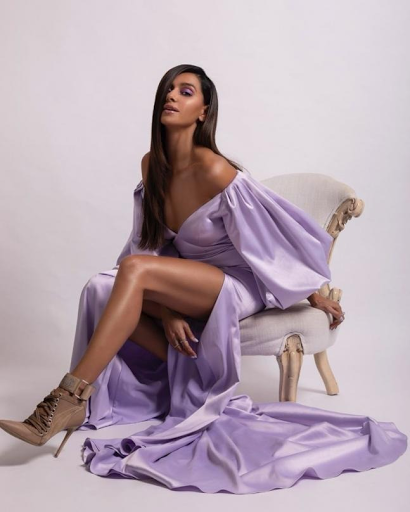 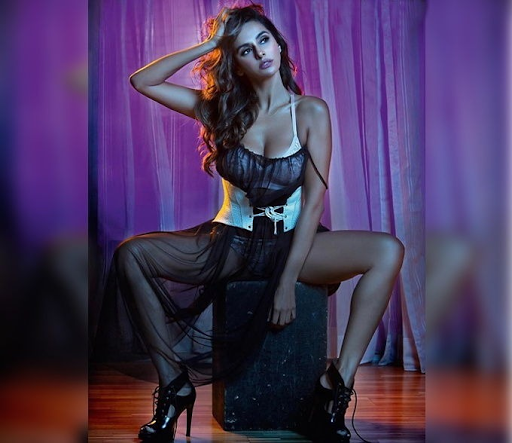 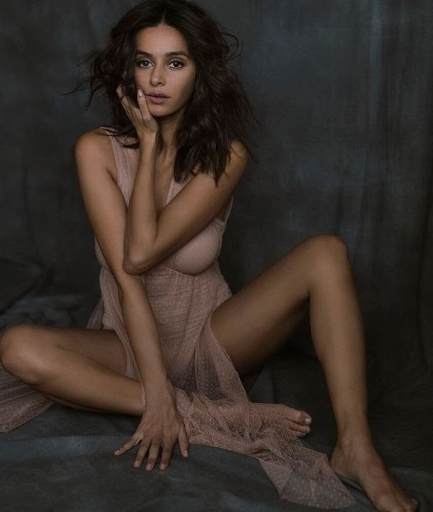 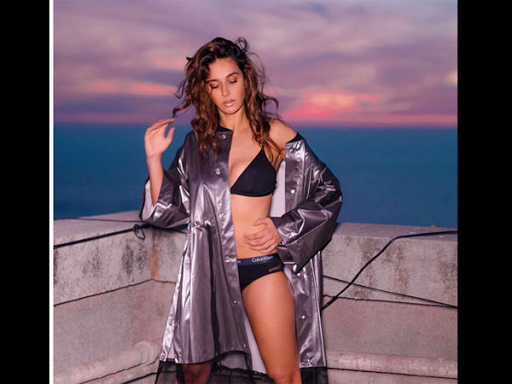 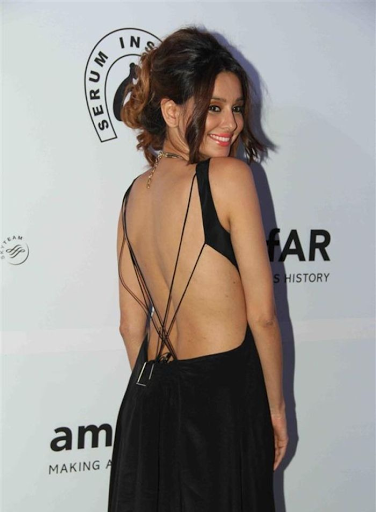