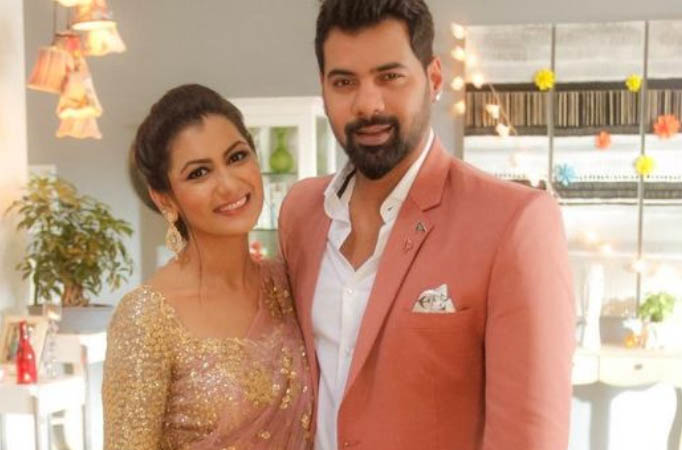 Shabir and Sriti are some of the most loved on-screen Jodi’s and the fans love watching them. 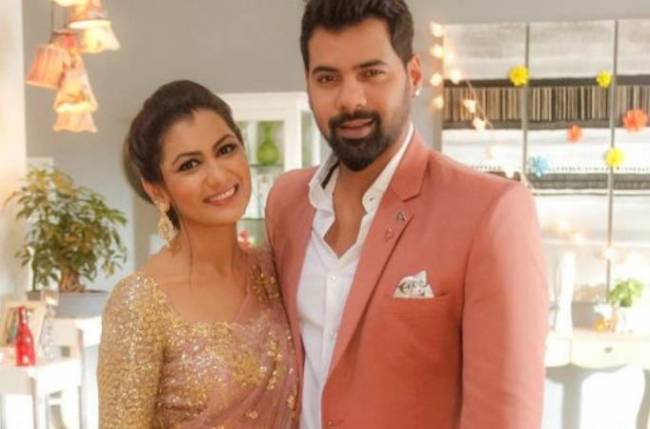 MUMBAI: Kumkum Bhagya is one of the most successful shows on television and the serial always is on the TOP 5 shows on the BARC charts

The two are considered as one of the iconic and loved pairs of television and have won many awards.

The audiences love to see Abhi and Pragya on the small screen as much as they love watching the romance in the serial, they also love watching their small tiffs between the two couples on screen.

( ALSO READ: When Sriti Jha and Shabbir Ahluwalia turned a 2 minute scene into a 10 minute sequence in Kumkum Bhagya! )

Now we came across a video where Abhi and Pragya are seen rehearsing for a scene from the serial.

In the video, Shabbir is seen learning his line whereas Sriti is seen dancing and having fun along with going through the dialogues and scenes.

Fans have commented saying that they love the television pair and their on-screen Jodi is amazing and they like the fact that they twin together.

There is no doubt that Sriti and Shabbir make a lovely pair on screen and fans love watching them together.

For more news and updates from the world of television and Bollywood, stay tuned to TellyChakkar.( ALSO READ: Here’s why Sriti Jha adores co-star and birthday boy Shabbir Ahluwalia )