Check out Team Imlie’s special gesture for the environment on the sets; SEE PICS 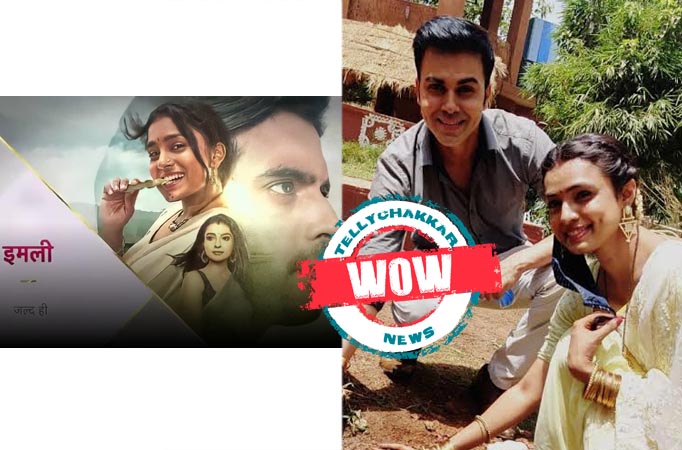 Imlie cast and crew come together for a special gesture to make the environment green. 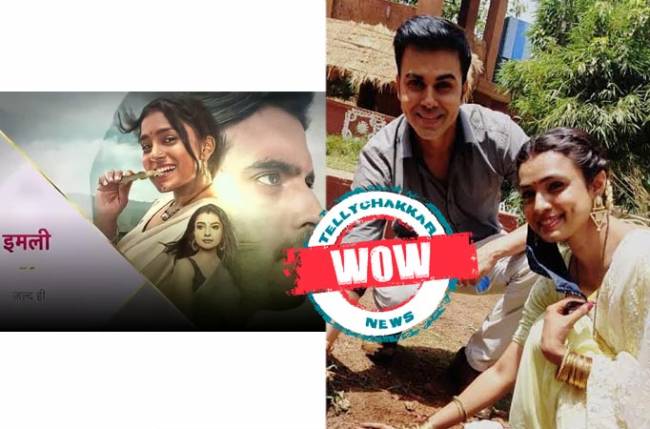 MUMBAI: Star Plus’ show Imlie has been working wonders ever since it has started airing on television screens. The viewers got to see Sumbul Touqeer Khan and Gashmeer Mahajani’s fresh pairing which has managed to create magic on the small screens.

Imlie and Aditya were forced to get married at a gunpoint and things changed in their lives forever.

Imlie had to come to stay with Aditya who didn’t want to accept this marriage as he was in love with Malini. However, Imlie had accepted her fate and considered Aditya as her husband.

The duo had to go through a lot but Imlie’s world shattered when Aditya got married to Malini. However, things escalated out of his hands and finally, Aditya realized his love for Imlie.

A lot of problems await Imlie and Aditya’s life after they have decided to be by each other’s side.

The main thing which has appeared to have worked for the show is the camaraderie the cast of the show share with each other which is well evident on the screen.

Recently the entire cast of the show came together for a noble cause and showed us that they care for the surrounding; check out the pics

In the pictures, one can see actors Mayuri Deshmukh, Faisal Sayed and Gashmeer Mahajani doing their bit for the environment.

We spoke to the show’s actor Faisal Sayed who essays the character of Gashmeer’s brother Dhruv on the show, he said ” Today all unit members of Four Lions Films planted trees on the set of our show Imlie as a gesture to keep our surrounding green and so that we all work in a healthy and safe atmosphere and conserve nature.”  The actor revealed how the entire cast and crew felt responsible while doing this noble gesture for the environment.

Well, isn’t this a true example of a responsible television team? This would surely go down as a gesture of care and love.

What are your thoughts on Team Imlie’s move for the environment?

Stay tuned to this space for more updates and gossips

Dino Morea message about the environment