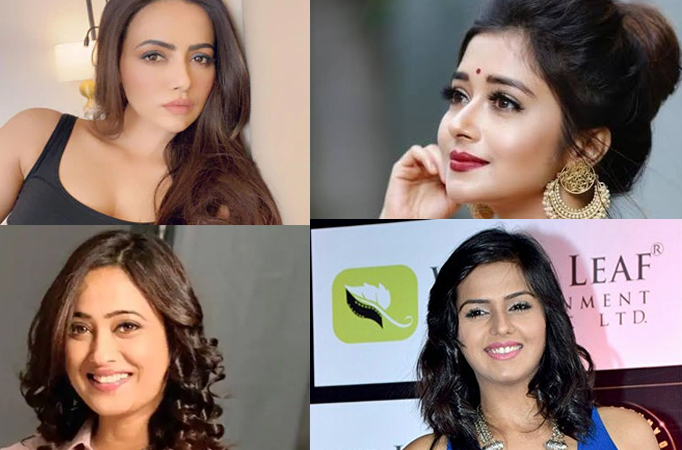 Read to know about television actresses who have suffered abuse and violence at the hands of their partners. 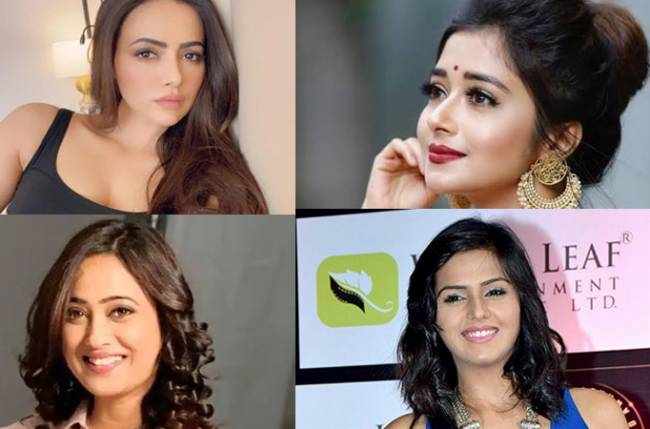 MUMBAI: Television viewers and fans always love to know everything about their favourite stars. The love life of television actresses have also been a topic discussion. However, it’s not just fairytale romances that television actresses have experienced in their real life. There are some who have not had easy relationships or marriages. They have suffered abuse and violence at the hands of their partners. Here are actresses who have weathered storms in their personal lives but came out of it stronger than before.

Sana Khan: Sana Khan’s break-up with Melvin Louis was hard. In her interviews and posts on social media, Sana revealed in early 2020 that Melvin had cheated on her not once but thrice. She disclosed several Whatsapp chats to support her claims. The actress in her interview to TOI had shared, “I broke up with Melvin because he was cheating on me. I had loved him with all my heart and was committed to him. What I got in return has disturbed and shaken me. I have developed anxiety issues and am dealing with depression ever since.” In an interview to another portal, she also said that Melvin was physically abusive.

Tinaa Dattaa: The actress hasn’t had it easy in her personal life. The actress had shared with TOI how she landed herself in a relationship that turned out to be abusive and broke her completely. She said, “I was in a relationship with a non-industry guy for five years. We had met through common friends. But I called time on it, because he was extremely abusive, verbally and physically. I would get bashed up even in front of my friends. I went bonkers to an extent that my confidence took a beating.” The actress ended the relationship in 2015 and is now looking forward to settling down.

Dalljiet Kaur: Dalljiet Kaur met Shaleen on the sets of Kulvaddhu. The two fell in love and got married in 2009. They have a son named Jaydon who was born in 2015. However, things took a turn right after as Dalljiet accused Shaleen of torture and domestic violence for a period of six years while she was married to him. Daljeet first filed a complaint for battery and dowry harassment and also approached higher officials to lodge an ‘attempt to murder charge’ at the actor.