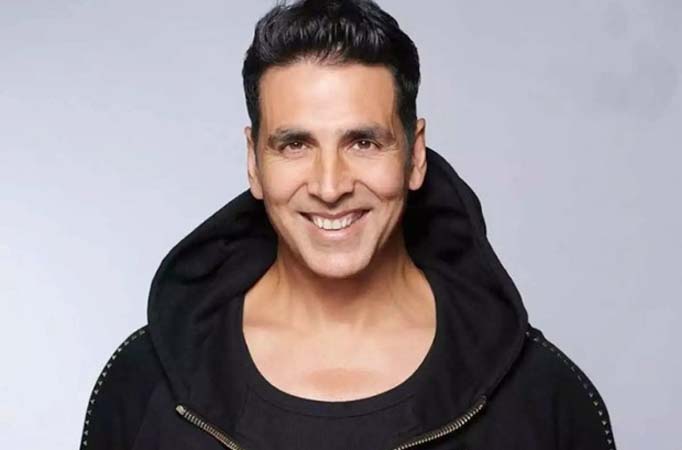 First look of Akshay Kumar from the sets of Bachchan Pandey is out, the actor looks amazing in this look 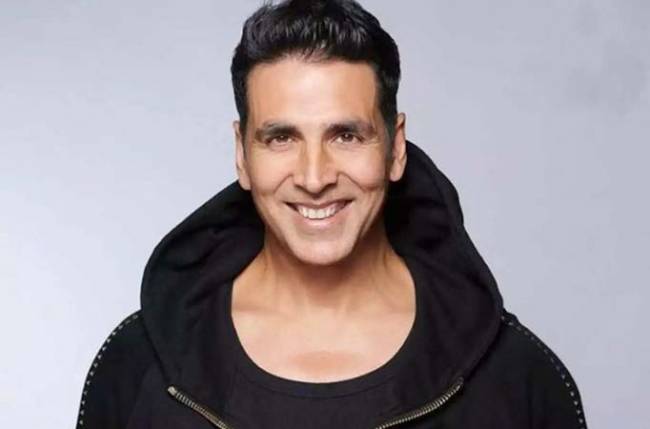 MUMBAI: Much awaited and much talked about movie since a long time in  Akshay Kumar’s Bachchan Pandey, the movie ever since it was announced grabbed the attention of the fans all over, as the choice of movie Kumar is doing is gaining lot of attention, and we love to see the actor in different and versatile role, over the time we have seen great addition in the cast of the movie, like Kriti Sanon and Arshad Warsi.

Yesterday we gave you an update that team Bachchan Pandey kicks start the shoot of the movie where we see actress Kriti Sanon posed with the crew of the movie and today actor Aksjay Kumar shared the onset pic where the actor was seen in his look for the movie Bachchan Pandey.

Wow, right? No doubt the actor is looking completely different in his look for the movie, sharing this on set picture the actor captioned, “New year, old associations…begun shooting for #BachchanPandey, my 10th film with #SajidNadiadwala, and hopefully many more. Need your best wishes and do tell me your thoughts on the look”

Bachchan Pandey will also have Prateik Babbar, Pankaj Tripathi and Arshad Warsi. The movie will show Akshay as a gangster who aspires to be an actor and Kriti will also be seen in an interesting role in it. Bachchan Pandey is penned by Nischay Kuttanda and Farhad Samji. It is produced by Sajid Nadiadwala.

Do share your views on the look of the actor and movie Bachchan Pandey in the comment section below.