Pressboltnews
More
Home Entertainment TV Check out the list of Child artists who refused the role of...
EntertainmentTV

MUMBAI: Barrister Babu is one of the most loved and successful shows on television. The show is doing well when it comes to the TRP ratings.

The viewers are loving Aurra Bhatnagar as Bondita and the little one is using the character with her action chops.

The audience also loves the fun banter between Bondita and Anirudh though she is a little kid and he is grown up they like to see the funny scenes between them.

But before signing Aurra Bhatnagar Badoni for the role, the makers had offered the role to a few other child artists who had refused.

( ALSO READ : These actresses refused the role of Preeta in Kundali Bhagya)

Check out the list of child artists who refused the role of Bonita in Barrister Babu.

RELATED:  Overlord Season 4: Release Date And Get The All Update!!! - Crossover 99

Harshita refused to the role of Bonita as she is currently on a break from television and is concentrating on her studies.

RELATED:  Lucifer Season 5 Part 2: Everything You Should Know - Crossover 99 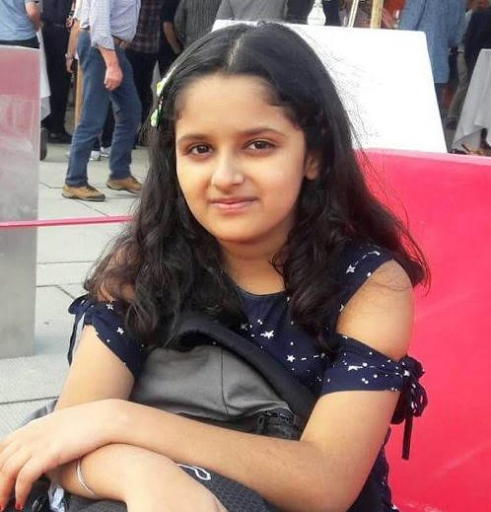 Spandan was also offered the role of Bondita but why she refused the role is still unknown. 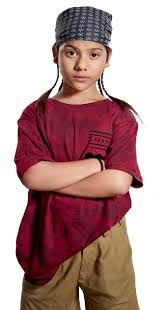 Vaishnavi was offered the role of Bondita but she couldn’t take up the offer, as she had already signed Pavitra Bhagya. 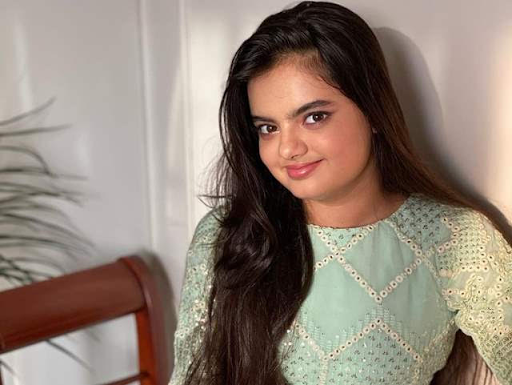 Ruhanika refused to do the role because she wanted to concentrate on her work and she is taken a break from television. 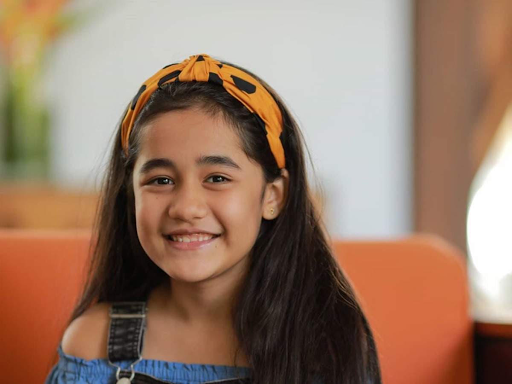 Aakriti too was offered the role of Bondita but why she refused the role, the reason is still unknown.

Well, in the end, the role was bagged by Aura Bhatnagar, and fans feel she is the perfect choice for the role and no one could do justice to Bondita the way she did.

RELATED:  Rajkummar Rao undergoes physical transformation for his role of a cop in Badhaai Do : Bollywood News - Bollywood Hungama

( ALSO READ: These actresses refused the role of Preeta in Kundali Bhagya )

Those who had placed bids for Heranba Industries issue can check the...
Read more

Your next stimulus check just cleared a big hurdle — what’s the...

Your next stimulus check just cleared a big hurdle — what's the...
Read more

ICYMI: We check out Lenovo’s lightest ThinkPad yet

All products recommended by Engadget are selected by our editorial team, independent...
Read more

Hardik Pandya in awe of THIS picture of Natasa Stankovic; CHECK OUT...

Sports
RELATED:  23 Motorola Phones to Get Android 11: Here's the Full List
Check out the picture that has left Hardik drooling over Natasa....
Read more

Covid-19: Biden Says Vaccine Doses Could Be Available for All Adult Americans by End of May

Vanraj AKA Sudhanshu Pandey reveals who is his ‘Personal Favorite’; read to know