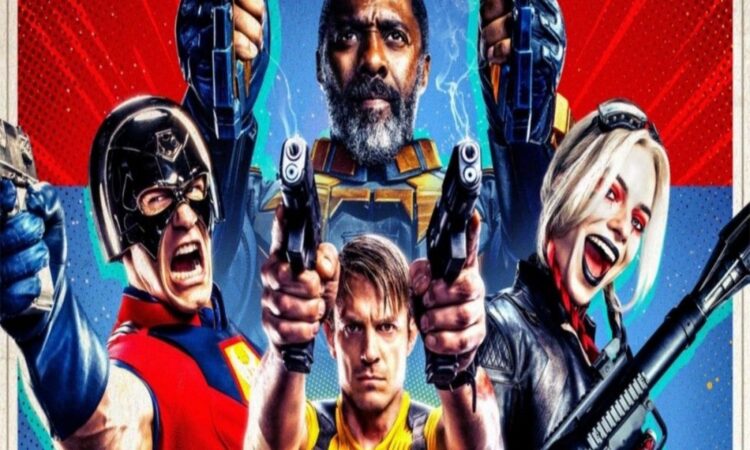 Another trailer for James Gunn’s suicide squad just got dropped. The film is about an anti-hero and criminal group hired by the government for risky missions in return for years off their prison sentences. It will have a huge star cast featuring Margot Robbie
Idris Elba, John Cena, Joel Kinnaman, Sylvester Stallone, Viola Davis, Jai Courtney and Peter Capaldi.

In this new Suicide Squad movie, the group will be sent to an island in South America known as the ‘Corto Maltese’ in order to destroy a prison and lab from the Nazi era called Jotunheim. Expect a lot of gory violence along with mind-blowing action sequences. The film is scheduled to have its premiere on 4 August 2021.