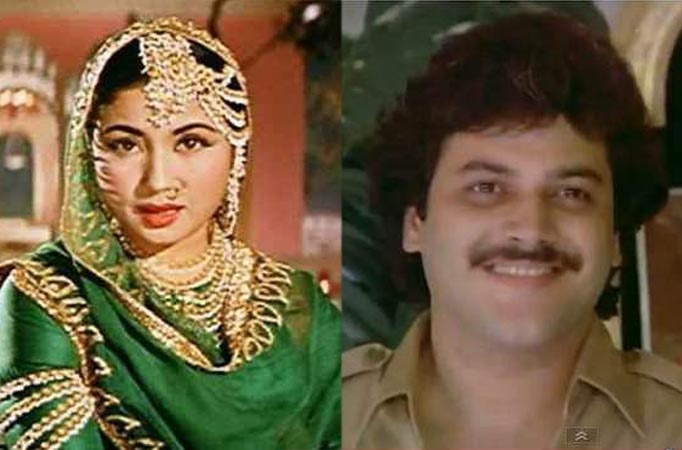 MUMBAI: Over the time we have seen the onscreen and off-screen journey of different and loved them for what they are in real life, there are some actors who start their journey from zero and later achieve the love form the fans all over, the fame, money etc, but there are few actors too who at one point had all such thing but later or some reason the fame and luck left them and they become compile bankrupt.

So here is the list o the Bollywood actors who has seen the road of success but later tasted bankruptcy too.

Actress Parveen Babi, she was also known as the sex-symbol of the 70s and 80s, she had several hits on her list, and the actress won the millions hearts by her looks and acting, over the actress developed paranoid schizophrenia. The actor who live alone in her Mumbai flat had died a lonely death. People came to know about her death after three days. Unfortunately, no one came forward to claim her body for two days. Later, Mahesh Bhatt performed her last rites.

Bhagwan Abhaji Palav, popularly known as Bhagwan Dada, the actor was loved back for his immense actin skills and has contributed over the time his some amazing work but  movies like ‘Jhamela’ and ‘Labela’ was shattered and he had to sell his Juhu bungalow and seven cars. And the actor later had to stay in a Chawl and had died due to massive heart attack at his residence in 2002.

The star who gave the famous line, ‘Itna sannata kyu hai bhai?’, the late actor had several movies in bucket, the actor was loved by the fans for his immense contribution but later he had to fight with acute poverty and became bankrupt.

The Karz actor, Raj Kiran, was at the peak of his career in the 1970s and 80s. He made the song ‘Tum itna jo muskura rahe ho’ a legendary hit. Later the actor disappeared for a long time, his co star Rishi Kapoor was searching for the actor, and in 2010 Rishi Kapoor came to know that he was confined to an institution in Atlanta due to health problems.