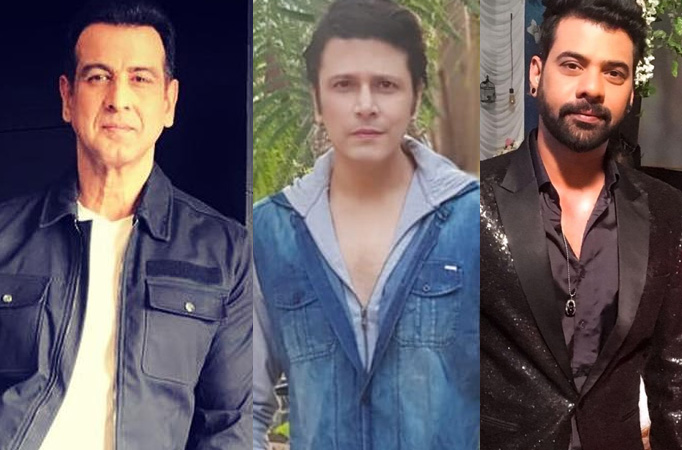 With the reputation of serving the nation with spicy melodramatic content on the small screen for over 2 decades now, Ekta Kapoor’s Balaji Telefilms has come a long long way indeed. 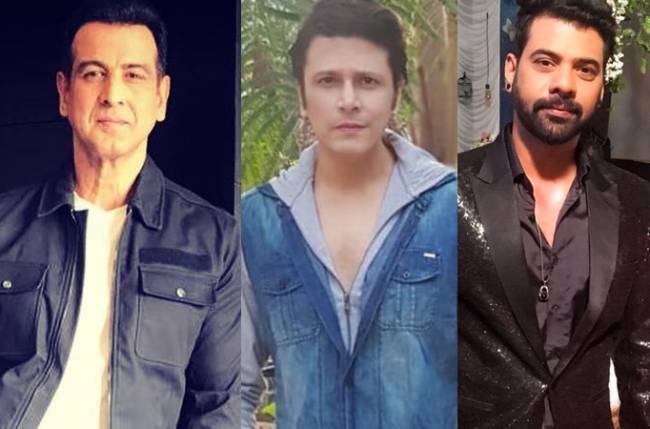 MUMBAI: Scroll down to check the top 8 Balaji Telefilms lads who left back a massive impact as male leads in Ekta Kapoor’s reputed shows so far…

Who can ever forget the iconic on-screen TV duo of Tulsi and Mihir of Ekta Kapoor’s Kyunki Saas Bhi Kabhi Bahu Thi? Post replacing Amar Upadhyay from the same role, Ronit’s Mihir is more distinctly remembered by KSBKBT’s viewers and fans to date, owing to his and Tulsi’s evergreen couple-story.

Indo-Pakistani fame Cezzane Khan played the role of Anurag Basu in Ekta Kapoor’s legendary Bengali drama Kasautii Zindagi Kay, opposite Shweta Tiwari’s Prerna Sharma. This show was such a massive hit that years later, it got remade under the same title and featured Parth Samthaan as Anurag Basu 2.0.

Ekta Kapoor’s Bade Ache Lagtey Hai revolved around the love-story of 2 middle-aged adults in the 30s who failed to find love before, wherein Ram Kapoor played the role of Ram Kapoor. The story and the show’s leads were highly acclaimed for portraying an off-beat track at it’s best.

The hottie was recently seen as the lead in the 5th instalment of Ekta Kapoor’s supernatural saga Naagin 5. Owing to his suave charm and hot on-screen chemistry with the naagin (actress Surabhi Chandna), the ladies could not stop gushing over the actor and made him the talk-of-the-town for a couple of months.

The actor refurnished Cezanne Khan’s Anurag Basu in Kasautii Zindagi Kay 2.0 and was highly acclaimed for the same. The show’s second instalment was also a Balaji output.

Lastly, this actor also belongs to this league owing to his on-screen deliverance of the character Karan in Ekta’s Kundali Bhagya, which is a spin-off of Kumkum Bhagya.

Also Read: Sharad Kelkar to star in Ishara’s next?