Home EntertainmentTV Check out the TV couples who are all set to tie the knot this year; from Rahul Vaidya to Neil Bhatt see our list

Check out the TV couples who are all set to tie the knot this year; from Rahul Vaidya to Neil Bhatt see our list 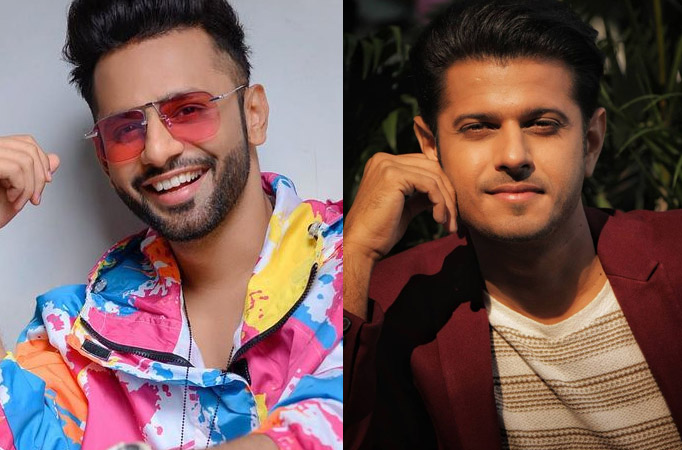 MUMBAI: From the Ghum Hain Kisi Ke Pyaar Mein couple Neil Bhatt and Aishwarya Sharma to Bigg Boss 14’s Rahul Vaidya and Disha Parmar, a few of the TV couples are getting ready to tie the knot soon. Not just them but there are a few others on the list, so here’s a look at all the celebs who would be seen getting married to their better halves this year.

Ghum Hain Kisi Ke Pyaar Mein’s Neil Bhatt and Aishwarya Sharma might have parted ways in the show but have decided to walk together in reality. The couple who started dating in October last year made it official recently with their roka ceremony. Neil told about their plans of getting married this year, ““It will be some time this year, but a date will be announced at the right time,” he said.

Bigg Boss 14’s Rahul Vaidya and Disha Parmar will be tying the knot most probably in June this year, as his mother stated in one of her interviews. The singer, who is currently seen in Bigg Boss 14, proposed to Disha on national TV in one of the episodes of the show.

Perfect Pati’s actor Mohit Nain is all set to get married to Delhi-based air hostess Mandeep Chahal on March 10. The couple met through their fathers, started dating and have finally decided to take the relationship ahead. Talking about their marriage Mohit told Times Of India, “It’s an arranged marriage. Our fathers were friends and they thought we would be perfect for each other. So they arranged a meeting, we met over lunch and bonded instantly. And after dating for a year-and-a-half, we decided to get married. She understands my family, my job, my lifestyle and fits right in. She is the right person for me.”

Yeh Hai Mohabbatein’s Abhishek Malik recently made it official with girlfriend Suhani Chaudhary with their surprise roka ceremony on January 26. The actor in his recent interview revealed that they are planning to have a winter wedding this year.)

Bigg Boss 14’s Jasmin Bhasin and Aly Goni’s romance became the talk of the town post their confession in the show itself. Both of them were seen spending most of their time together inside the show. The BFF’s who have been friends since their stint in Khatron Ke Khiladi might get married soon, considering Jasmin’s words that she doesn’t want to wait much. Even Aly’s sister Ilham Goni has approved their relationship.