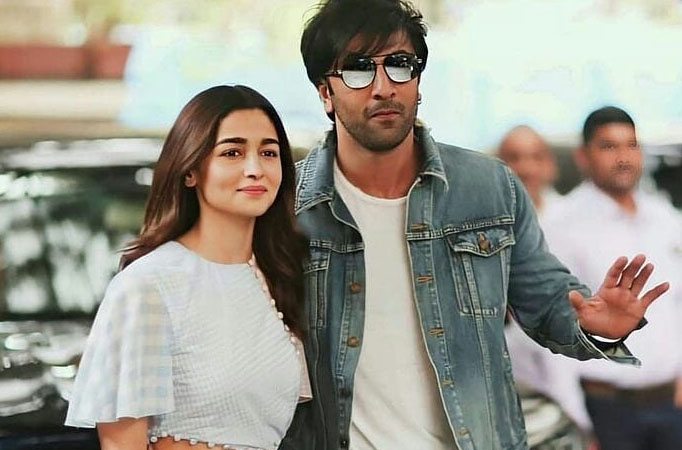 Alia Bhatt and Ranbir Kapoor click a selfie in an E-rickshaw as they shoot for a brand new commercial. Read on to check out their selfie… 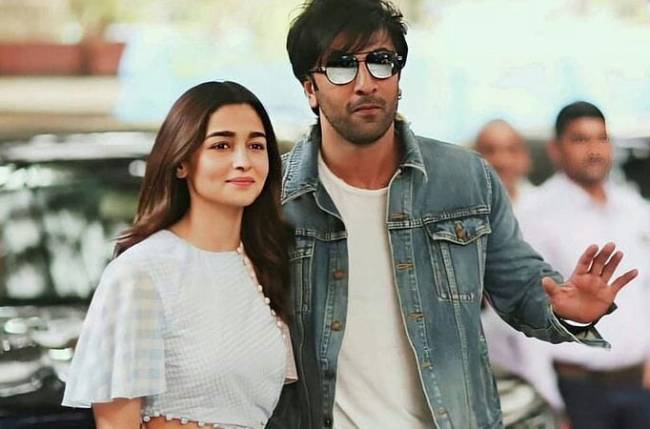 MUMBAI: B-Town lovebirds Alia Bhatt and Ranbir Kapoor often send social media into a frenzy when they are snapped together at the airport or for an event.

Despite of being in a relationship for almost two years now, Alia has not yet shared a picture with Ranbir on her Instagram. While the actress has shared solo photos of her boyfriend, we are yet to see a selfie or adorable picture shared by the actress of them. Their fans and fan clubs are always on the lookout for interesting photos of the duo from their shoots or when they holiday in international destinations.

Luckily, we have now stumbled upon an unseen photo of Alia and Ranbir from their latest commercial. The couple will soon be seen in a brand new chips commercial and for the same, they shot with two other actors. In the unseen selfie, Alia and Ranbir can be seen posing for the photo with their co-actors in an E-rickshaw as they are all smiles.

Check out their selfie below:

While Ranbir can be seen wearing a plain white T-shirt, Alia can be seen in shades of pink and green.

Meanwhile, the couple is busy with their respective shoots but as per multiple media reports, they will be attending Varun Dhawan and Natasha Dalal’s wedding. Several other actors and industry folks are slated to attend the wedding which is taking place this weekend in Alibaug.

Also Read: Jeet Ki Zidd: Here is what Sushant Singh has to say on his role as an Army instructor