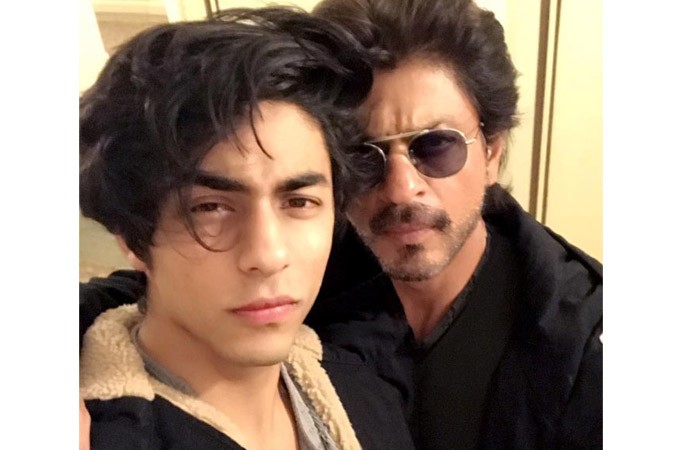 Aryan Khan always manages to grab the headlines whenever his photos surface. Recently, a fan club based video of Aryan jamming with his friends and singing Charlie Puth’s song Attention has managed to go viral among SRK fans 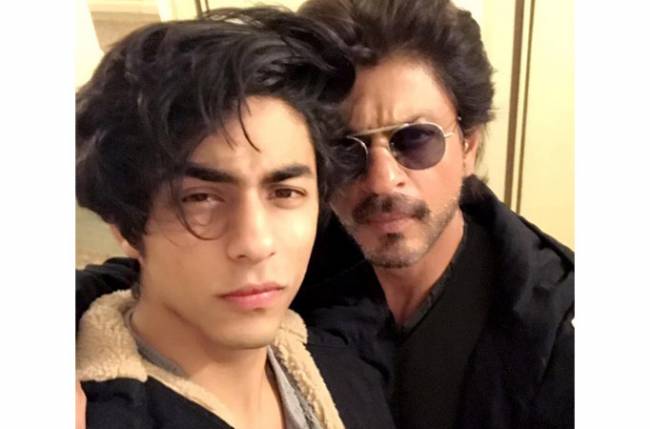 MUMBAI: Aaryan Khan manages to grab the attention of all the fans on social media, the star kid is already a star of social media. Shah Rukh and Gauri Khan’s kids Suhana Khan and Aryan Khan enjoy a massive social media fan following even before they have officially entered the movie business. And Speaking of this, a recent fan club video of Aryan crooning Charlie Puth’s song Attention while jamming with his buddies has taken the internet by a storm. The star kid is not very active on social media but his fan clubs always share updates about him.

A couple of videos of Aryan have been going viral on social media in which he can be seen strumming the strings of a guitar while chilling with his friends. Not just this, a video of him crooning the popular song Attention is getting popular with fans as Aryan’s voice and his talent is leaving all impressed. The star kid is seen sporting casual attire in the video. He is seen enjoying his jam session with his buddies in the video.

While his friends also are seen joining him as he entertains them with his voice and music, it is Aryan’s strumming of the guitar and his musical talent that stole the show.

Take a look at the videos:

Meanwhile, Shah Rukh had revealed on David Letterman’s Netflix show that Aryan loves to write and he has praised his writing skills too. He had even shared why Aryan would not want to be an actor. He shared that it was the comparisons with him that did not make him jump into the movie business. Last month, Aryan joined Suhana Khan and Shah Rukh Khan in Dubai for the IPL 2020 season. Often, SRK, Suhana and Aryan would get spotted in the stands as they would cheer for their team together.