Home EntertainmentTV Check Out the Women-centric films of 2021: From Deepika Padukone to Alia Bhatt, gear up for a blast from our heroines!

Check Out the Women-centric films of 2021: From Deepika Padukone to Alia Bhatt, gear up for a blast from our heroines! 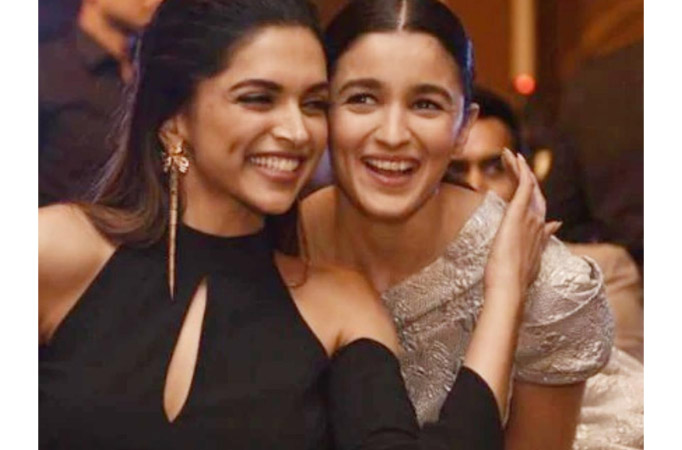 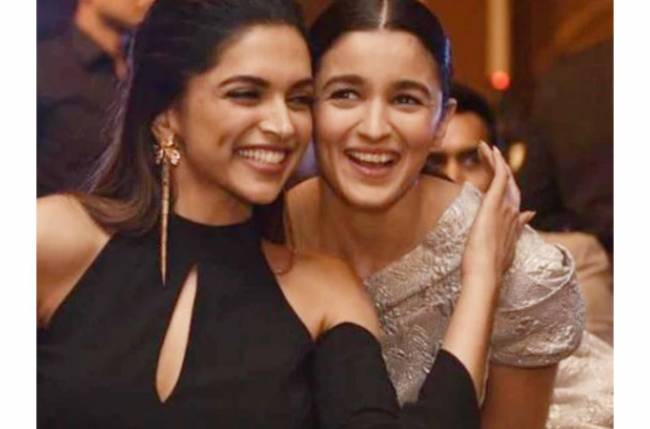 MUMBAI: In a year that is destined to be dominated by the dudes, some strong women-oriented films will also make their way into theatres and the OTT platform:

1. Kajol in Tribhanga:  Kajol has done the maximum number of author-backed roles in recent times, from Dushman in 1998 to Helicopter Eela in 2015. In Tribhanga, Kajol has the luxury of being the producer. She also has a very talented woman Renukha Shahane to direct her. The last time Kajol was directed by a woman –it was Tanuja Chandra in Dushman—was also the first time. In Tribhanga, she will be joined by two other very talented actresses. But make no mistake. This is Kajol’s film all the way. To be released on 15 January.

2. Richa Chadha in Madam Prime Minister: Playing the woman from a weaker section of society who rises to the ranks of the state Chief Minister Richa Chadha has given her all, and then some more, to Madam Prime Minister. One of her co-stars from the film told me, “It’s a showcase for her. We men are mere props.” About time. Women have played props in Hindi cinema for decades. To be released on January 22.

Also read: Anagha Bhosale on her bond with Paras Kalnawat: I remember the first day and till now, it’s quite different

3. Deepika Padukone in Shakun Batra’s Untitled  film: Although Batra’s film has Siddharth Chaturvedi and Ananya Pandey in the cast, this is Deepika Padukone’s show all the way. In fact, I am told the film was written specially for her since producer Karan Johar wanted to work with her for the longest time. Deepika rejected everything Karan offered her until this came along. She is one female actor who commands as much footage and moolah as the male superstars. Release date February 12.

4. Alia Bhatt In Gangubai Kathiawadi: From the first frame to last, Alia lords over the proceedings of this Sanjay Leela Bhansali film like a queen. Bhansali has earlier done magic with heroine-oriented subjects in Khamoshi (Manisha  Koirala), Black (Rani Mukherjee) and Padmaavat (Deepika Padukone). To be released around Diwali.

5. Taapsee Pannu in Rashmi Rocket:  Taapsee has by now become the face of the Female Hero in Bollywood. She returns to the forefront playing a sprinter from Gujarat who rises from running around the gullies of Kutch to national and international racetracks. Akarsh Khurana directs this sports film to be released in the second-half of 2021.

Also read: Aishwarya Sharma aka Paakhi gets DRUNK on the sets of Star Plus’ Ghum Hai Kiskey Pyaar Meiin?

Well, its time to look forward to some Girl-Power in 2021!