Check out these new videos from Super Nintendo World in Japan 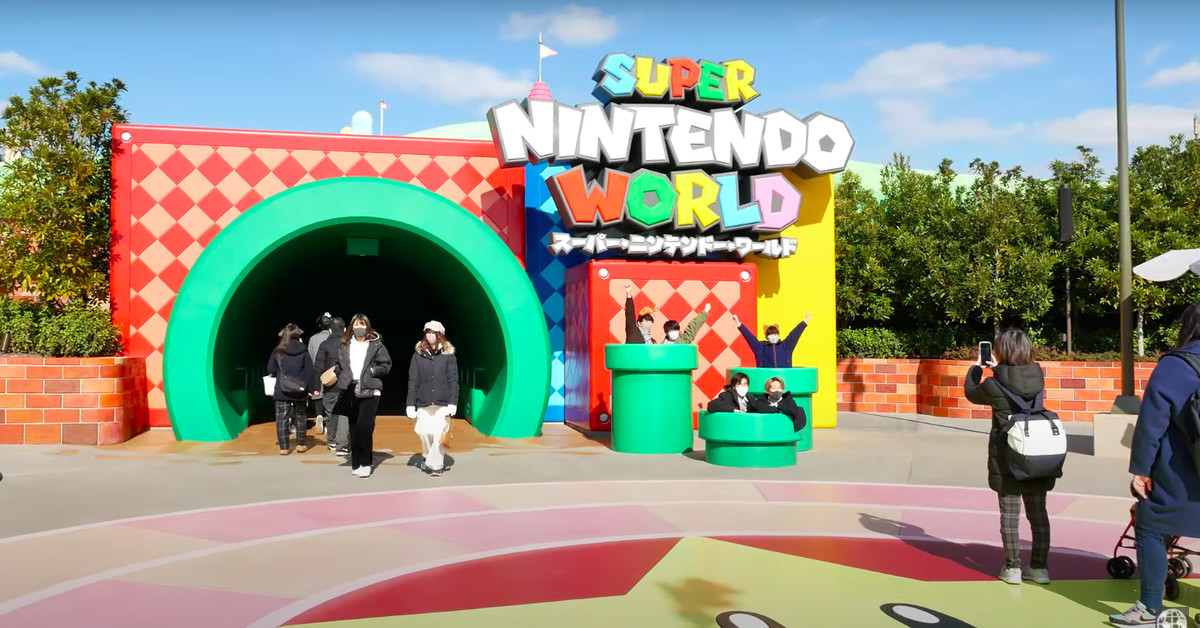 Today, the fan site Universal Parks News Today dropped a slew of videos from inside Japan’s Super Nintendo World that show what the whole experience of going to the park is like. It’s a cool look at what’s sure to be a very popular post-COVID destination for Nintendo fans. From what I can tell, the park seems stuffed with people and attractions. It looks surprisingly normal, though everyone is wearing a mask. They went on every ride! They tried all the food! It’s guaranteed to make you want to go yourself.

What’s a little stranger is the videos show the park stuffed with people, but it’s not supposed to be open yet. The original plan was to open the Osaka park on February 4th, 2021, but a state of emergency was declared. Universal Studios Japan announced that the park wouldn’t set a new opening date until the emergency declaration was lifted, and there’s no word on when that might be yet. In the meantime, you can tour the entire park through Universal Parks News Today’s videos to take the edge off while you plan your own trip.