Home EntertainmentTV Check out this hilarious video of Kumkum Bhagya’s Prachi and Ranbir; it has a connection to Kapil Sharma

Check out this hilarious video of Kumkum Bhagya’s Prachi and Ranbir; it has a connection to Kapil Sharma 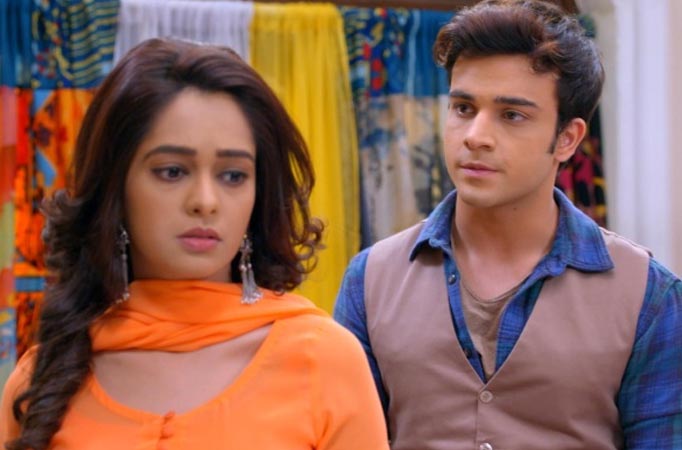 Krishna aka Ranbir and Mugdha aka Prachi have some fun in between shots. 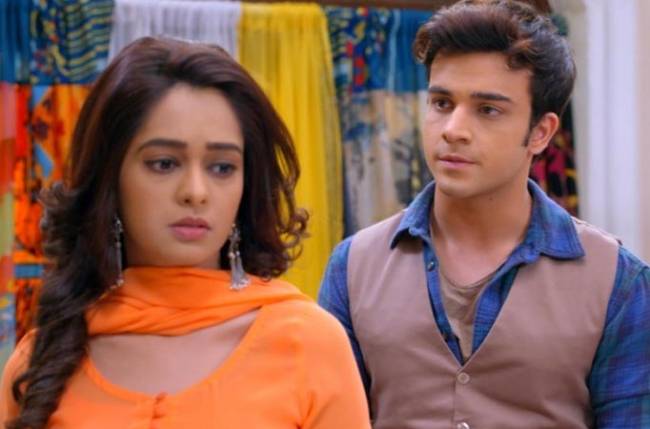 MUMBAI: Kumkum Bhagya is one of the most successful shows on television and almost always tops the TRP charts.

The pairing of Krishna Kaul and Mugdha Chaphekar, who essay the roles of Ranbir and Prachi respectively is loved by the audiences, and the two have become household names.

While the show began with the story of Abhi and Pragya, it now focuses on the next generation of Prachi and Ranbir.

The audience likes their love story and the sweet fights they have. Along with the show, the characters are also loved and have fan clubs dedicated to them.

Now, we came across a funny video of Prachi and Ranbir from behind the scenes.

In the video, Prachi and Ranbir are seen enacting a scene and dialogue from the The Kapil Sharma Show.

Prachi is seen acting like Kapil Sharma, and Ranbir is essaying the character of Kiku Sharda.

No doubt that the video is a funny one and will leave you in splits.

Well, its good to see that in spite of such busy schedules, the actors take out some time to have fun.

Like Abhi and Pragya, Ranbir and Prachi have also made a place in the audience’s heart.