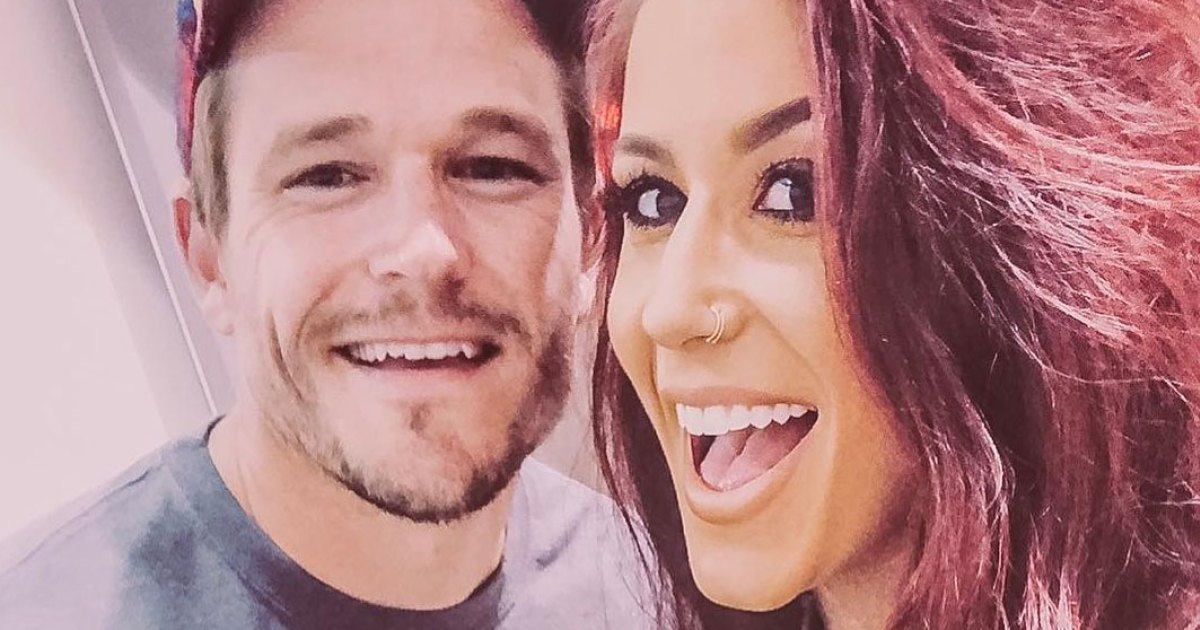 The reality babe — who recently gave birth to her fourth child, his third — is constantly gushing over her hunky man on social media. Most recently, she swooned over the traffic control specialist after he shared a shirtless photo that showed off his abs.

“Ummmmm ooookkkk,” she reposted to her Instagram Story on August 25 along with several fire emojis.

Of course, she’s not the only one to give a shout-out. On August 29, Cole showed his love for his leading lady in a sweet Instagram post on her birthday.

“Happy Birthday to these two beauties!!!!” he wrote of Chelsea and their daughter, Layne, who share the same special day. “Hunny, you are beyond the definition of an amazing wife and mommy, I am forever grateful for you! Layne, I cannot believe you are already 2!! Daddy’s little girl, there is never a dull moment with you. Always making us smile! It’s such a miracle you two share a birthday. I hope it’s an amazing day.” How stinkin’ sweet is that?

After tying the knot in October 2016, Chelsea and Cole started a family. The aesthetician gave birth to their son, Waston Cole, in January 2017. Less than two years later, they became a family of five when Chelsea welcomed Layne. Prior to meeting Cole, Chelsea was a single mother of daughter Aubree, whom she shared with ex-boyfriend Adam Lind.

“Honestly, there’s just no one that I’ve met that’s so respectful and just nice and I trust him, which is a big deal, because it’s hard for me to trust people or guys, mostly,” Chelsea told Us Weekly about Cole in July 2015. “And he’s so sweet, kind of like old-fashioned gentleman type of guy.”

The couple’s love story has been documented on Teen Mom for years, but that’s going to be coming to an end. In late October 2020, her dad, Randy Houska, confirmed Chelsea and Cole would be stepping out of the spotlight after season 10. “Well kids, that’s a wrap. Been a fun run on @MTV @TeenMom #teenmom2,” he wrote. “What’s next? Seriously, tho, it has been a part of @ChelseaHouska entire adult life. We all expanded our horizons and grew as people #NoRegrets See ya all on the flip side.”

Not long after, Chelsea shared her own confirmation of the news on November 10, 2020. “After much thought and discussion with my family and friends, Cole and I have decided that this season will be our last,” she said.