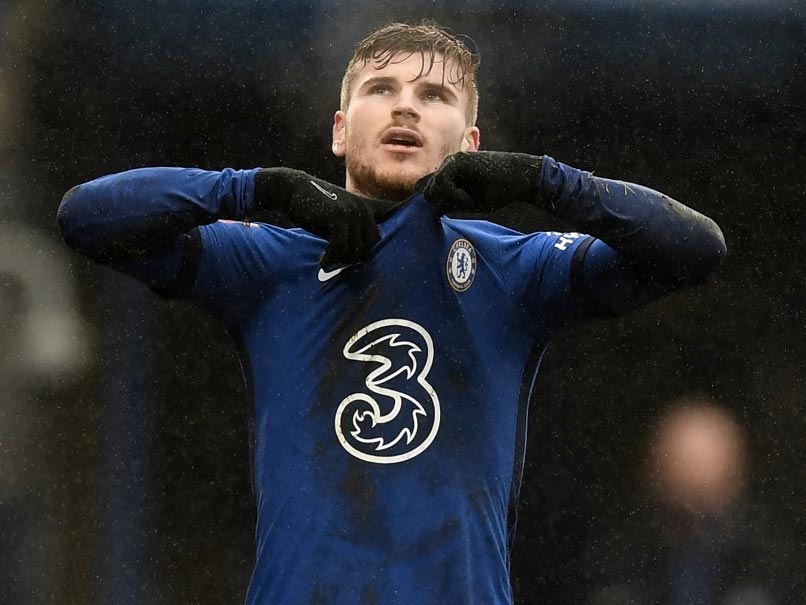 Chelsea manager Thomas Tuchel has vowed to get Timo Werner back on track after the Germany striker’s miserable first season in the Premier League. Werner has scored only once in his last 16 appearances for Chelsea after losing form and confidence. The close-season signing from Leipzig was expected to fire Chelsea’s attack, but he has just nine club goals this term. Werner’s flagging form was emblematic of Frank Lampard’s struggles before he was sacked and replaced by Tuchel this week. Having a fellow German in charge could be a boost for Werner and Tuchel intends to use the 24-year-old more often in his favoured inside-left area.

“I would say he prefers to have space, because he’s super-fast and he likes to play in the last line, very, very high up – but a little more to the left, half-open to the goal and to receive balls into open space,” Tuchel on Friday.

“Can we develop movements, patterns, behaviour to use his quality in narrow spaces? That’s my job and I’m absolutely convinced we can – because the guy is open, the guy is friendly and the guy is eager to learn.

“At the moment, why I did not use him against Wolves on Wednesday, I saw his face was a bit closed, and the weight is on his shoulders.

“Right now it’s important to rebuild his trust in himself and to find a smile on his face and stop doubting too much.

“It’s my job to do this, to help him with this and then to find also a position where we can use his strengths.”

The next test comes against Burnley on Sunday, offering a chance for Werner to show he can shine under his new boss.

“But he’s not that guy. He cares and he’s not happy with himself and with the way things went lately.”

Back to Top
Close Add post
X
Australian Open 2021: Grand Slam matches to have daily crowd capacity of up to 30,000 – Sports…SportsVictoria state's Sports Minister Martin Pakula said it equated to some 390,000 spectators across the two-week spectacle – around half the attendance o…

X
Ind vs Eng Series: Star Sports to Live broadcast series in 5 languages, eyes 500…SportsIndia vs England Series – Live on Star Sports in 5 Languages: After 12 months, Live international cricket is back in India and the official broadcaste…
close