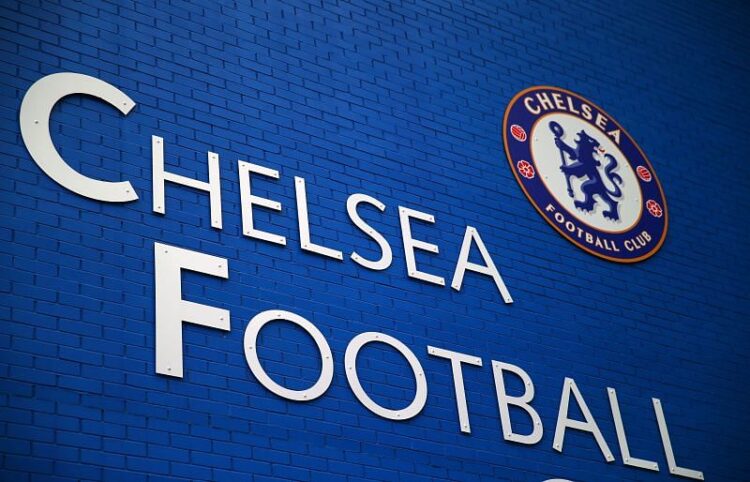 The festival of colours is here once again, and though everything will be a little different this year in the wake of the Covid-19 pandemic, it is a time for celebration all across the great nation of India. The festival is a celebration of the divine love between Lord Krishna and Radha and also the triumph of good over evil.

“Hey, Indian Blues. Wishing you a very Happy Holi. Stay safe, take care and have fun. On a sidenote, the use of blue gulaal is highly encouraged.”

“Happy Holi to the Indian Chelsea family. Hope this year brings happiness and colour to your life. And like always, don’t forget, keep the blue flag flying higher this year.”

Chelsea have a bright future under Thomas Tuchel

This is a fair reflection of how things are going at Chelsea following the arrival of Thomas Tuchel. After enduring a slew of bad results, former player and manager Frank Lampard was sacked from his role as the manager.

Thomas Tuchel, who has previously managed the likes of Borussia Dortmund and Paris Saint-Germain, was appointed in his place and the shift in fortunes has been immediate.

The Blues are yet to taste defeat under the German coach and have now gone on to eliminate Diego Simeone’s Atletico Madrid in the Round of 16 of the UEFA Champions League in comprehensive fashion. They have also reached the semi-finals of the FA Cup.

In keeping with the spirit of Holi, the new era at Chelsea has been ushered in with a lot of hope and it most definitely looks like winter is over and spring has arrived for the Chelsea fanbase. Now let’s hope that it is indeed the beginning of a good harvest season for the Blues.