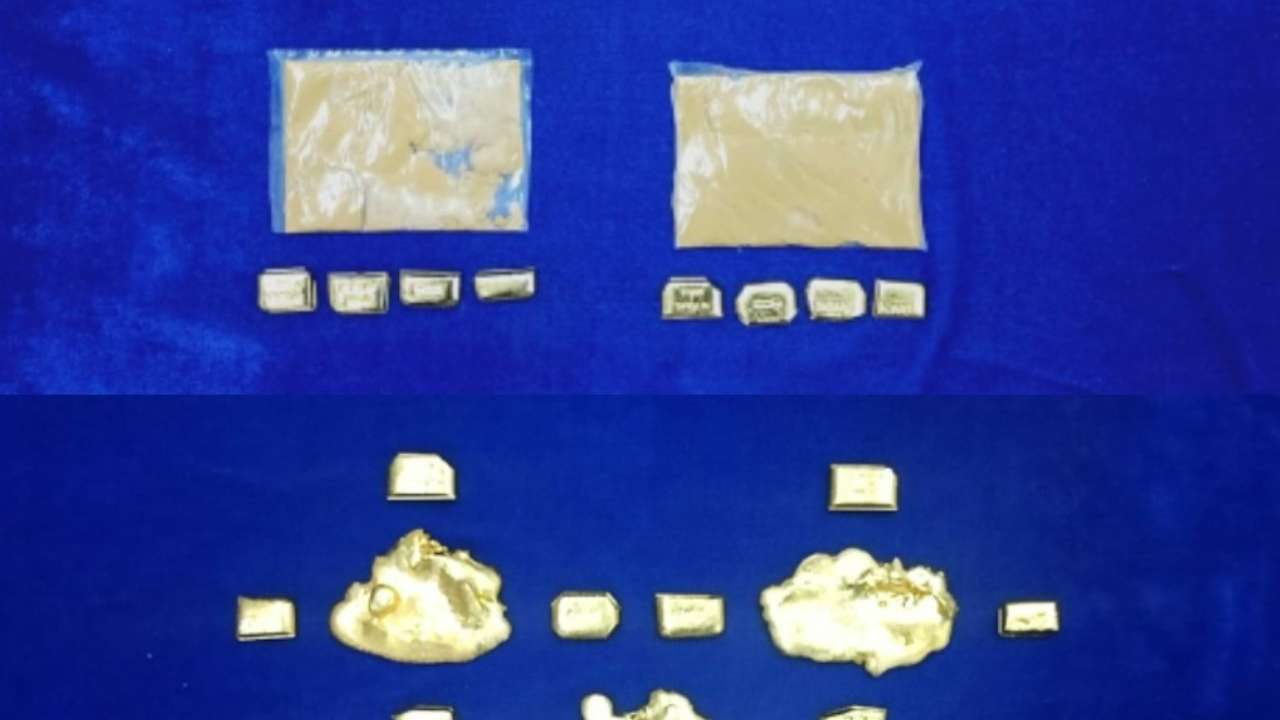 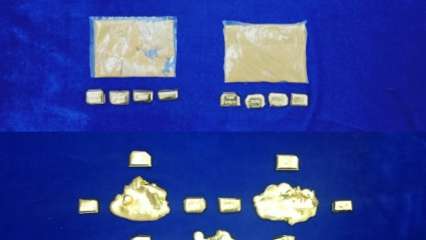 Nouffar, Ahamed Ershad Ali of Ramanathapuram, Nandha Kumar of Kanchipuram, Muruganandam Mohan of Chennai, and Satham Usen of Puddukottai were frisked and their baggage was searched.

In addition to this, three bundles of gold paste weighing 428 grams were recovered from the rectum of one of them which yielded 398 grams of gold.

1.7 kg gold of 24k purity valued at Rs 87.62 lakhs was recovered and seized in five cases under the Customs Act.