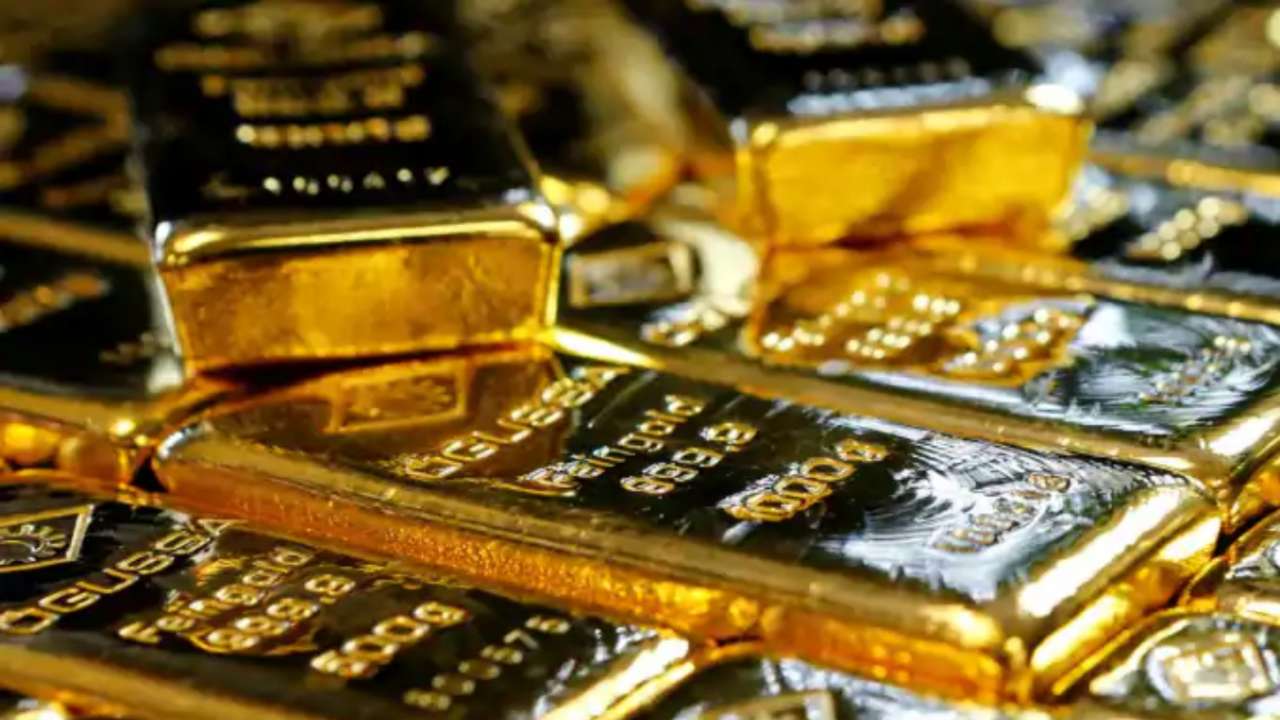 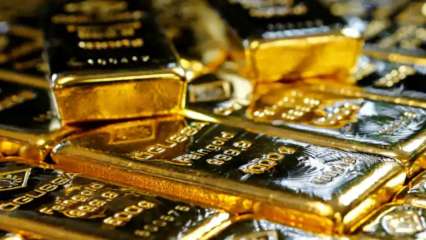 Air Customs officials in Chennai recovered and seized 1.40 kg of gold worth Rs. 73.12 lakhs from three women passengers who had hidden it in their garments and also from a packet that was concealed under an aircraft seat. A lady passenger has been arrested.

According to Officials, they received intelligence on gold being smuggled by a lady passenger and through concealment in flight 6E-66 from Dubai. On intercepting and frisking three women passengers, the customs officials recovered eleven packets of gold paste.

Umakolusu Beevi, 49 and Mahariba Beevi, 51, of Puddukottai had concealed three packets each of gold paste in the inside waistline of petticoats, as they were wearing sarees. Gunasundari Vijayaragavan, 35, of Madurai had hidden five packets of gold paste inside the belt, zip area of her jean. Total 11 packets of gold paste weighing 689 grams were recovered, from which 604 grams of gold of 24 K purity valued at Rs.31.41 lakhs was extracted and seized under Customs Act. Mahariba Beevi was arrested as she had an earlier offence registered against her.

“This is the first time we are apprehending three women passengers together for gold smuggling. In the past, we have had cases of gold being hidden in jeans pants, but concealment in a petticoat is a new modus operandi” Rajan Chaudhary, Commissioner Customs told Zee Media.

On rummaging the aircraft, a cloth bag was recovered from the hollow pipe under one of the seats. Five gold cut bits wrapped in white adhesive tape weighing 802 grams valued at Rs. 41.71 lakhs were recovered and seized as unclaimed. Further investigations are on in the case.