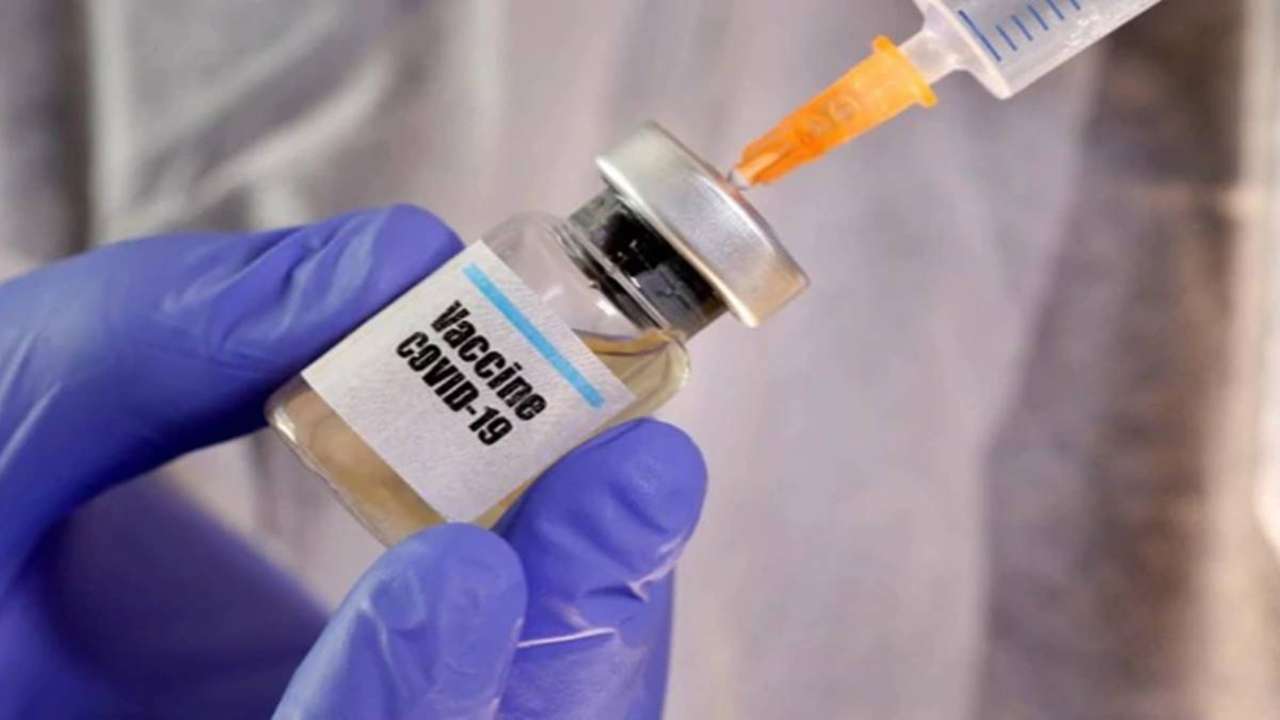 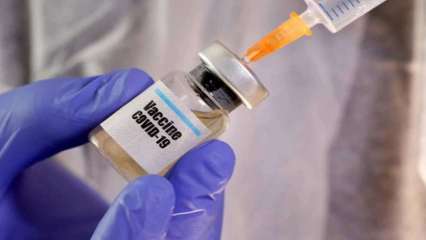 A city-based 40-year-old business consultant, who was a volunteer for the Covidshield vaccine that is under development at the Pune-based Serum Institute of India (SII), has sought Rs 5 crore compensation for the neurological complications he developed after being administered the test dose, said an advocate.

“The notice was issued on November 21 and till now we have not received any reply from any of the parties to whom the notice was sent,” Prasad added.

As per the notice, the 40-year old male volunteer is married and has two kids aged about 12 and 7 years.

On coming to know about the call for volunteers for the third phase of human trial at Sri Ramachandra Institute of Higher Education and Research (formerly called Sri Ramachandra Medical College & Research Institute or SRMC) for testing the Covid-19 vaccine developed by the Oxford University, the public spirit in him wanted to volunteer, the notice said.

The volunteer was informed by the Ramachandra Institute that it was a randomised controlled study to determine the safety and immunogenicity of Covidshield (Covid-19 vaccine) in the health of Indian adults.

The `participant information sheet` given to him said that the sponsors were (a) Serum Institute of India Pvt Ltd (SII), and (b) The Indian Council of Medical Research (ICMR); and the investigation site is Sri Ramachandra Higher Education and Research (deemed university), Chennai, and the investigator is S.R. Ramakrishnan.

According to the notice, as per the `participant information sheet`, “Oxford University has developed a vaccine against Covid-19. This vaccine has been previously tested in around 500 healthy adults of 18 to 55 years of age in United Kingdom and was found to be safe and induce an immune response. Currently three large clinical trials in thousands of healthy adults are ongoing with this vaccine in the UK, Brazil and South Africa. The SII has collaborated with the Oxford University and AstraZeneca (a pharmaceutical company in the UK) to manufacture this vaccine on a commercial scale, which is called as Covidshield.”

According to the notice, the Sri Ramachandra Institute and the trial investigator also assured the volunteer that the vaccine has already been found to be safe and that this study is to further confirm the safety and immune response of Covidshield in Indian adults.

“Our client further states that the contents in Page 8 of the participant information sheet further assured the safety of the vaccine, though two participants in the UK developed unexplained neurological symptoms that were concluded to be not related to the vaccine,” the notice stated.

As per the notice, there is nothing in the participant information sheet to educate or warn the participants about any serious side-effects of the said vaccine, like the one suffered by him.

The volunteer had signed the consent form on September 29. As the test for antibodies against Covid-19 was negative, the Covidshield study vaccine was given to him on October 1.

For 10 days after vaccination, there was no adverse reaction, but on October 11, the volunteer woke up at 5.30 a.m. with severe headache and went back to sleep and did not get up when his wife tried to wake him up at 9 a.m. At 2 p.m., he woke up and vomited and went back to sleep, saying he had severe headache. There was a total behavioural change in him – he was not aware of his surroundings, he showed irritation towards light and sound, and was resisting any effort to make him get up from bed, the notice said citing his wife.

The Covidshield volunteer vomited in the ambulance enroute the emergency ward of the Sri Ramachandra Medical College Hospital. “According to the hospital`s discharge summary, he was brought into the hospital “in an altered mental state” and was “disoriented”.

The Covidshied volunteer was discharged from the hospital on October 26, with the discharge summary stating that he had suffered “acute encephalopathy”.

“He says that in the 16 days that he was in the hospital, almost all possible medical tests and investigations were done on him to connect his neurological set back to any of his earlier health condition, that is, to connect it to some factor other than the test vaccine that was administered on him on October 1. But all the tests done on him was found to be negative, confirming that the setback in his health was due to the test vaccine he was administered on October 1, and not because of any prior health condition,” the notice said.

The volunteer was even fastened to the bed as he was aggressive.

Citing his wife, the notice stated that the volunteer is still not stable, has severe mood swings, has problems with comprehending and focusing on things, is finding it difficult to even do simple routine things like making online payments, leave alone focusing on work-related matters. So much so that he is feeling utterly frustrated and lacking confidence totally.

Even after a month of the severe adverse reaction to the vaccine, neither has the regulator (Drugs Controller General of India/Data and Safety Monitoring Committee), the sponsors (ICMR and SII) or the collaborators of the sponsors (AstraZeneca and Oxford University) got in touch with him to find out about the severe adverse effect after vaccination and investigate the severe reaction the test vaccine has had on him.

According to the notice, this clearly goes against the protocols and guidelines set by the World Health Organization (WHO) in dealing with an Adverse Event Following Immunization (AEFI)/Vaccination.

“The WHO protocol clearly states that `the criteria for initiating investigation (an AEFI) could be fixed as within two working days for serious events and five working days for non-serious events`. And `a report must be made as quickly as possible so that an immediate decision can be made on the need for action and investigation`,” the notice said.

“Our client`s wife states that EEG tests done on November 12 (18 days after discharge from the hospital) shows `dysfunction involving both hemispheres`, and `dysfunction involving the ascending sensory pathways on both sides from both the lower extremities`. Psychiatric evaluation done on the same day shows `mild deficit in verbal & visual memory functions`, `mild deficit in dealing with complex information`, and `an under-functioning in overall cognitive functions`,” the notice stated.

The volunteer is claiming a financial compensation of Rs 5 crore for all the trauma he is undergoing and with an uncertain future in his health, and also the testing, manufacturing and the distribution of the vaccine should also be stopped immediately.

When contacted, a spokesperson of Sri Ramachandra Higher Education told IANS that the matter is subjudice and cannot comment on the matter.