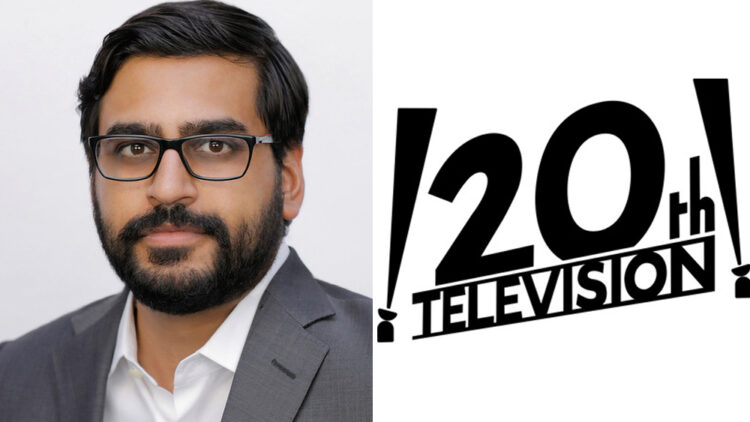 Chet Dave has been promoted to SVP of Comedy Development at 20th Television, from his previous VP role. Dave replaces Cheryl Dolins, who left the studio in December as part of the restructuring and consolidation of 20th Television and Touchstone Television under 20th TV President Karey Burke.

Reporting to EVP of Development Carolyn Cassidy, Dave and his team will be responsible for setting the studio’s Comedy development strategy, identifying writers and helping to shepherd projects from pitch to series order.

Dave joined the studio in 2013 working under then Head of Comedy Jonnie Davis. In his most recent role as VP, Comedy Development, Dave helped develop comedies such as Fox’s The Last Man On Earth, from Will Forte, Phil Lord and Christopher Miller, and ABC hits Fresh Off The Boat from Nahnatchka Khan and Speechless from Scott Silveri. He has also helped develop Steve Martin, John Hoffman and Dan Fogelman’s upcoming Only Murders in the Building for Hulu and Kourtney Kang’s Doogie, Kamealoha, MD for Disney+.

“I have worked with Chet for almost a decade now and I know how incredibly passionate he is about comedy and making breakthrough television,” said Cassidy. “Producers love him and for good reason; he has incredible taste and he champions their visions like no one else. I know how committed he is to delivering great content to our Disney platforms and beyond, and to top it off he’s a kind and trustworthy colleague, despite that ridiculous fake British accent.”

Said Dave: “I cannot thank Karey and Carolyn enough for this life changing opportunity. I am also grateful for all of the incredible mentors I have had throughout my career, and I look forward to using my accent to get ahead even more in this new role, despite how Carolyn feels about it.”

Dave hails from London, England, and holds a double-master’s degree in Global Media and Communication from the London School of Economics and USC.