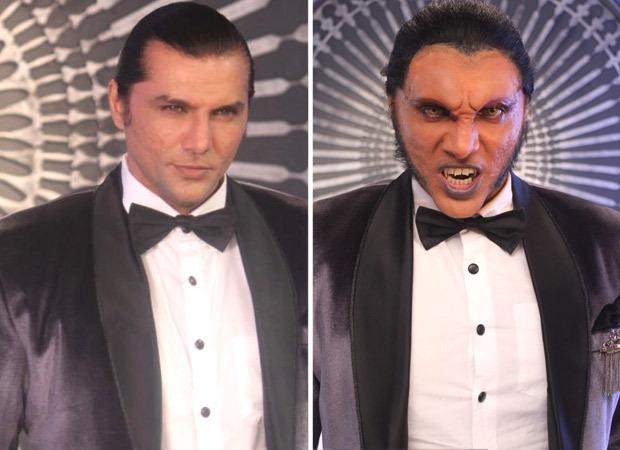 After presenting three interesting fiction properties in the festive month of October and captivating its audience with stories that capture the pulse of the Indian middle class, Zee TV now takes its audience on a trip of fantasy. The channel very recently launched the second season of its immensely successful and intriguing weekend thriller, Brahmarakshas. Produced by Balaji Telefilms, the show premiered its first episode on 22nd November with television actress Nikki Sharma essaying the lead character of Kalindi opposite popular actor Pearl V. Puri playing the role of Angad. Having made quite an intriguing start, the show is all set to make an exciting and captivating revelation on this Sunday.

While the initial episodes have introduced viewers to leading lady Kalindi’s battle against an evil force that seems to be lurking around her, there has been much speculation around the true identity and the human form that this Brahmarakshas will assume. In an exciting turn of events, viewers will find out in the latest episode of the show that the Brahmarakshas is none other than the character Vardhan Chaudhry played by the multi-talented television superstar Chetan Hansraj.

Out of the many negative characters essayed by Chetan, this role seems to be one of his most challenging yet exciting characters to portray. Talking about his love for this genre and what intrigued him to take up this character, Chetan said “The genre of supernatural shows itself has always been my favourite. When I first heard the story, I was instantly hooked, and I felt it had the perfect mix of thrill and drama that are required to complete a show of this kind. This is the best werewolf story we could have right now on Indian television. I am really looking forward to portraying this character because it is something very different from what I have essayed earlier and it brings its own set of challenges. Moreover, I am returning to Zee TV after nearly four to five years and I am glad to be a part of the family once again”.

The actor’s character has a rather ferocious avatar which takes Chetan nearly four hours to step in and out of the look. Talking about his look, Chetan said. “It takes minimum 4 hours and a team of four to five exceptionally skilful people to set the heavy prosthetics on my face. Shooting in the costume, that includes performing various action sequences comes as a big challenge by itself but none of this takes away from the interest and fascination that I have for this role. “While it might be quite a tough process, transforming from Vardhan into Brahmarakshas and back into Vardhan is actually the most exciting part of this character.”