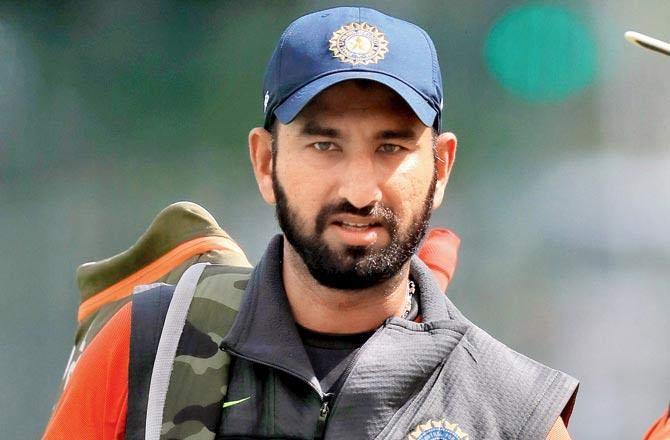 Cheteshwar Pujara, India’s Test specialist batsman has said that he is confident of doing well in IPL. The right-handed batsman hasn’t played IPL since 2014.

A senior member of the Test team at present, Cheteshwar Pujara has achieved numerous batting records in the longest Test format. He has played many match-winning knocks and has been one of the star performers in India’s successive Test series wins in the Border-Gavaskar Trophy held in Australia.

A regular in IPL from 2008 to 2014, Cheteshwar Pujara has been away from IPL since 2014 when he represented KXIP. He hasn’t been able to draw a bid since IPL 2014 and is once again expected to go unsold. But Cheteshwar Pujara, who has 30 IPL caps, hopes to play the league again.

Speaking to NDTV, Pujara, who has a century in T20 cricket, said that he is confident of doing well in IPL. “Definitely want to be part of the IPL. Given an opportunity, I am confident I’ll be able to do well,” he told NDTV.

He had started his IPL career with Kolkata Knight Riders and stayed with them till 2010. He moved to Royal Challengers Bangalore from 2011 to 2013. In IPL 2014 auction, he joined Kings XI Punjab. He was released ahead of IPL 2015 auction and hasn’t drawn a bid since then.

He usually plays County cricket during IPL but given the restrictions, he might not be able to travel to England. He is expected to take much-needed off time during IPL 2021.