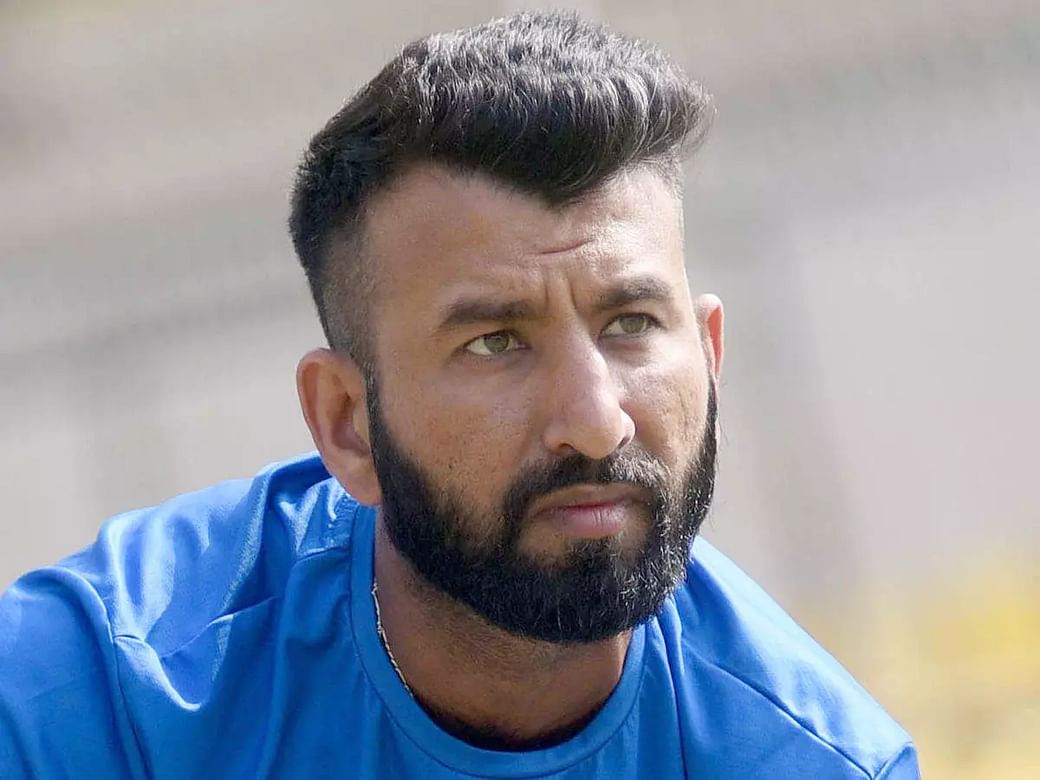 Indian cricketer Cheteshwar Pujara is undoubtedly one of the top batsmen in the present days but he is famous in Test or first-class cricket, majorly due to his solid defensive batting who mostly follows the traditional slow and steady batting method. Talking about T20 cricket, Pujara is not famous in this shorter format.

In fact, the right-handed batsman Cheteshwar Pujara is also not popular in the one-day cricket format, despite having the stunning 54.20 batting average in List A cricket after playing 103 matches in this format, including five ODIs for the Indian team.

Due to his slow batting nature, Cheteshwar Pujara is not popular in T20 cricket as well as in the Indian Premier League (IPL). Serving for Kolkata Knight Riders (KKR), Royal Challengers Bangalore (RCB) and Kings XI Punjab (KXIP) between 2010 and 2014, Pujara scored 390 runs in 30 IPL matches with an average of 20.52 and strike rate of 99.74. Though he scored one half-century in his IPL career (51 for RCB against KXIP in 2013), he only managed to score five more 20+ scores out of 21 more IPL innings.

So, after the IPL 2014, Pujara mostly remained unsold in the IPL auctions. But in the IPL 2021 Auction, Chennai Super Kings (CSK) stunned everyone by putting the sole for him and bought him for INR 50 lakh.

However, Cheteshwar Pujara’s T20 career record is not so weak. Before the IPL 2021, Pujara has played 64 T20 matches where the right-handed batsman has scored 1356 runs with an average of 29.47 and strike rate of 109.35. In his T20 career, Pujara has scored an only century and 7 half-centuries.

More importantly, when Pujara played his last T20 match during the 2018/19 Syed Mushtaq Ali Trophy in March 2019, Pujara finished that tournament with 260 runs in six innings with an average of 86.67 and a strike rate of 131.31, including one century and one more half-century. In fact, he was the most run-scorer for Saurashtra in that tournament.

Cheteshwar Pujara (for Saurashtra): 62 runs off 60 balls against Mumbai on 2nd April 2014

Chasing down the 146 runs target against Mumbai (145/5), while most of the Saurashtra batsmen struggled against the Mumbai bowlers, opening batsman Pujara almost single-handedly took his team to the fightback path. With the 103.33 strike rate, Pujara scored 62 off 60 balls before Zaheer Khan dismissed him in the 19th over. The right-handed batsman hit 7 fours and one six in that innings.

However, Pujara’s team failed to win that game as Mumbai won that match by 16 runs after restricting their opposition to 129/7 (20 overs). Apart from Pujara, only Sheldon Jackson (26) reached the 20-run mark along with the other two double-digit scorers in that chasing.