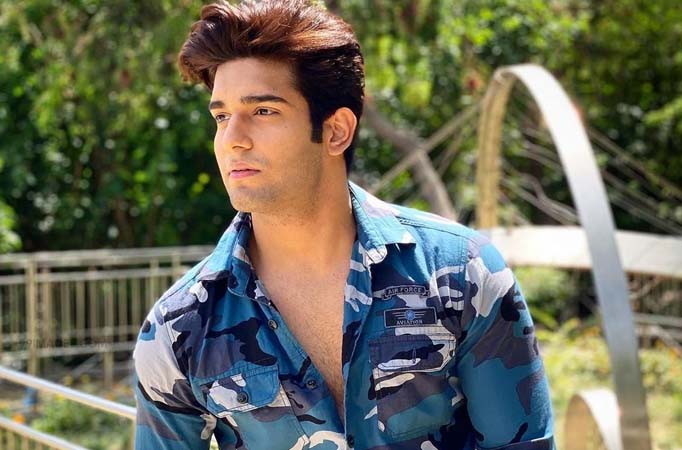 Actor Abhishek Malik, who was last seen in the 2019 soap Kahaan Hum Kahaan Tum, will play the role of the new lead in Pinjara Khubsurti Ka, as it’s storyline takes a time-leap. 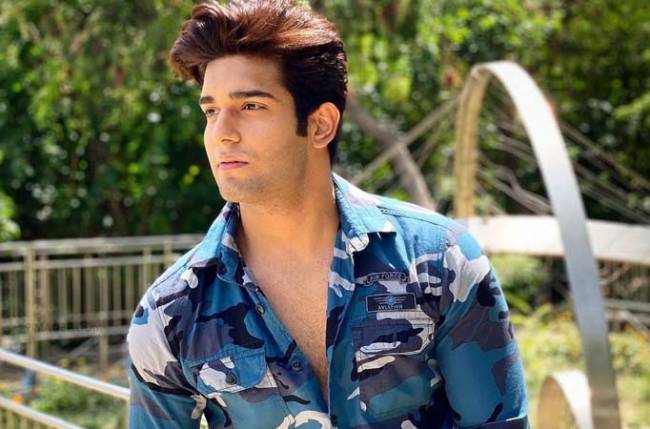 MUMBAI: TV show Pinjara Khubsurti Ka, which features Riya Sharma and Sahil Uppal as the lead couple, is all set to go in for a time leap. Interestingly, the new track will witness the entry of a new hero.

We have learnt that the makers have roped in actor Abhishek Malik to play the part. The actor, who became a household name as Rishi Shekhawat in Chhal – Sheh Aur Maat, was last seen in Kahaan Hum Kahaan Tum, which ended in March 2020.

Abhishek is returning to the small screen after a gap of nine months.

While the actor couldn’t be reached for comment, a source associated with the production house told us, “Abhishek will play the part of a surgeon and will be paired opposite Mayura (Riya). He will be introduced post the time leap in Pinjara Khubsurti Ka. The makers were keen on having him on board as he fits the part perfectly.”.

Also Read: Congratulations: Rrahul Sudhir is the INSTAGRAM King of the week!

The actor was with his family in his hometown, Delhi and returned to Mumbai a couple of days ago for the mock shoot. The source added, “We were certain about casting Abhishek for the character of the surgeon and asked him to come to Mumbai for the mock shoot. Everything fell into place in no time and he is a part of the show now.”.

Abhishek is expected to commence the shoot in a week’s time. The new year couldn’t have started on a better note for the actor!