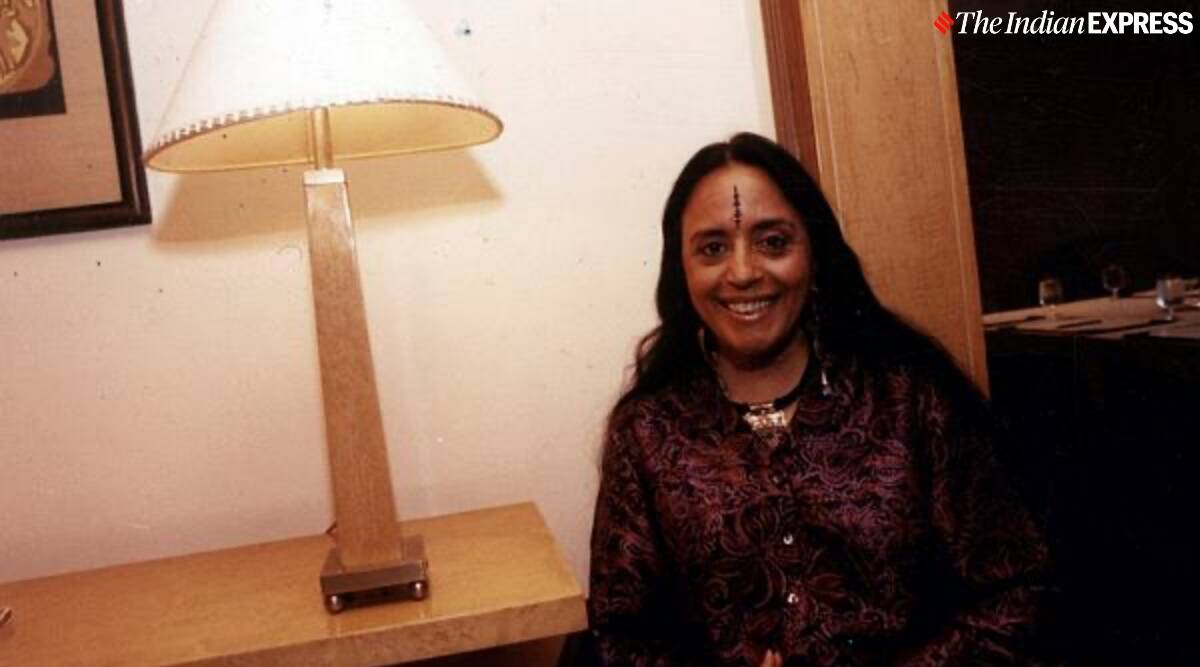 Ila Arun says audiences primarily know of her as a celebrated Rajasthani folk-pop singer when it was acting that was her ticket to the world of entertainment.

The 66-year-old actor-singer rose to fame with chartbusters like “Morni Baaga Ma Bole” from the 1991 Lamhe, “Choli Ke Peeche” from 1993’s Khalnayak, and “Ringa Ringa” from the Oscar-winning film Slumdog Millionaire (2008), but she made her Hindi film debut back in 1983 with legendary director Shyam Benegal’s Mandi.

Arun, who currently features in Hansal Mehta’s social comedy Chhalaang, said her fondness for acting began at an early age through theatre.

It was Rajasthan Sangeet Natak Academy that gave her a scholarship for a six-month course in National School of Drama (NSD) in the 1970s, when theatre doyen, legendary drama teacher Ebrahim Alkazi, was the director.

Recalling her experience of working in Mandi, the actor said it was the first time she faced camera and didn’t know the difference between stage and camera. She learnt it all on the job.

“I have had experience in writing and reading. If I have some doubts about my character, I share it with my director. Like in Chhalaang, I am playing a headmistress, so I won’t just go and sit on the chair, I am aware of what more I can do. I find what moments I can bring and the director is there to suggest,” she told PTI in an interview over Zoom.

She took to singing during her school days and would also act in plays, which she continued even during her college days.

“I am essentially an actor. Acting has always been a part of my life and I love it whether it is on stage or in front of camera. I am spontaneous, everything came from my own observation and experience that I either saw or read.

“I was learning from people around me. I got admission in NSD. Then films happened, then singing in films and albums,” Arun, who hails from Jaipur, added.

Also a TV personality, who served as the headmistress on singing reality show Fame Gurukul in 2005, the singer believes one can sing only up to a certain age, while there is a role for actors at every age.

“… Everybody cannot be Lata Mangeshkar or Asha ji (Bhosle),” she noted.

The big challenge for her, the actor said, was to break away from her image of a bindi wearing, ghaghra sporting folk singer.

“It is a very strong image but when you get great roles, it helps you overcome it. Not many people know that I act also,” Arun, who has appeared in films including Ardh Satya, Welcome To Sajjanpur, Jodhaa Akbar and Manto, said.

This year saw her play a progressive mother to Nawazuddin Siddiqui in Raat Akeli Hai and reunite with the actor for Ghoomketu, in which she played his beloved Santo Bua.

If not for the coronavirus pandemic, Arun said, 2020 could have been the best year of her career.

“I played some good roles before but those films did not released. This time, the films that came out in lockdown, proved good for me.

“These are such great films that had it released in theatres they would have got lost. It is because of OTT that a lot of people got to see me and accepted me as well.”

Arun said the appreciation for her work gives her the confidence to do better.

“Every artiste needs reassurance. If you are not accepted whether on stage or films it is a nightmare,” she added.

Having worked with some of the finest directors like Benegal, Govind Nihalani, Rajkumar Santoshi and now Mehta, Arun said she is a director’s actor and said she looks for assurance from them.

“You can grow only when you have a great role to play and a good director around,” she said.