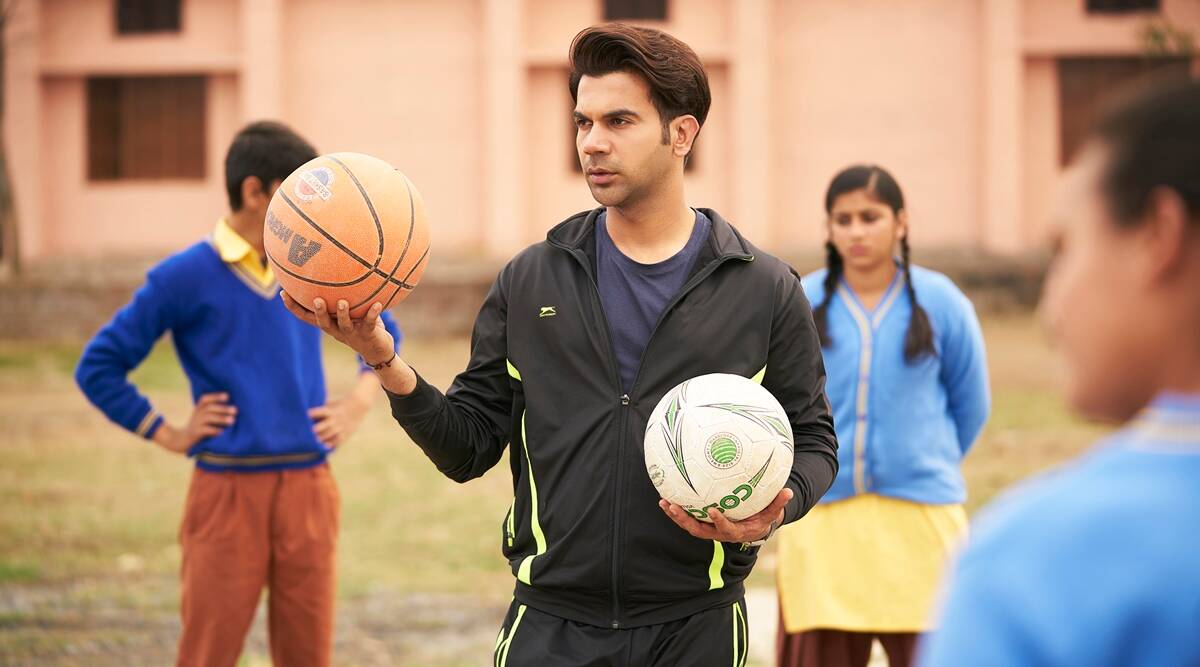 Nushrratt Bharuccha shared her experience of working with Hansal Mehta and told indianexpress.com, “Like everyone else, I also thought Hansal sir is a very strict and serious filmmaker. I used to think that he is someone who wants his actor to be in the zone of the character all the time and be focussed. On the first day of the shoot, they all played a prank on me, which broke the ice between me and Hansal sir. So, after that, everything was super chill and normal. I don’t remember a day when he came up to me and told me to rehearse a scene more than once. He trusted me with the character and gave me all the freedom to portray the character as per my understanding. He instilled a lot of confidence in me.”

Nushrratt described Chhalaang as a mix of Hansal Mehta and Luv Ranjan’s sensibilities and said, “I would call it a special mix because it has Hansal sir’s world of reality, deep-rooted films which meets Luv Ranjan’s world of humour and commercial masala films.” The film has been co-written and co-produced by Sonu Ke Titu Ki Sweety director Luv Ranjan.