Chhattisgarh: BSF constable hangs self at unit camp in Kanker 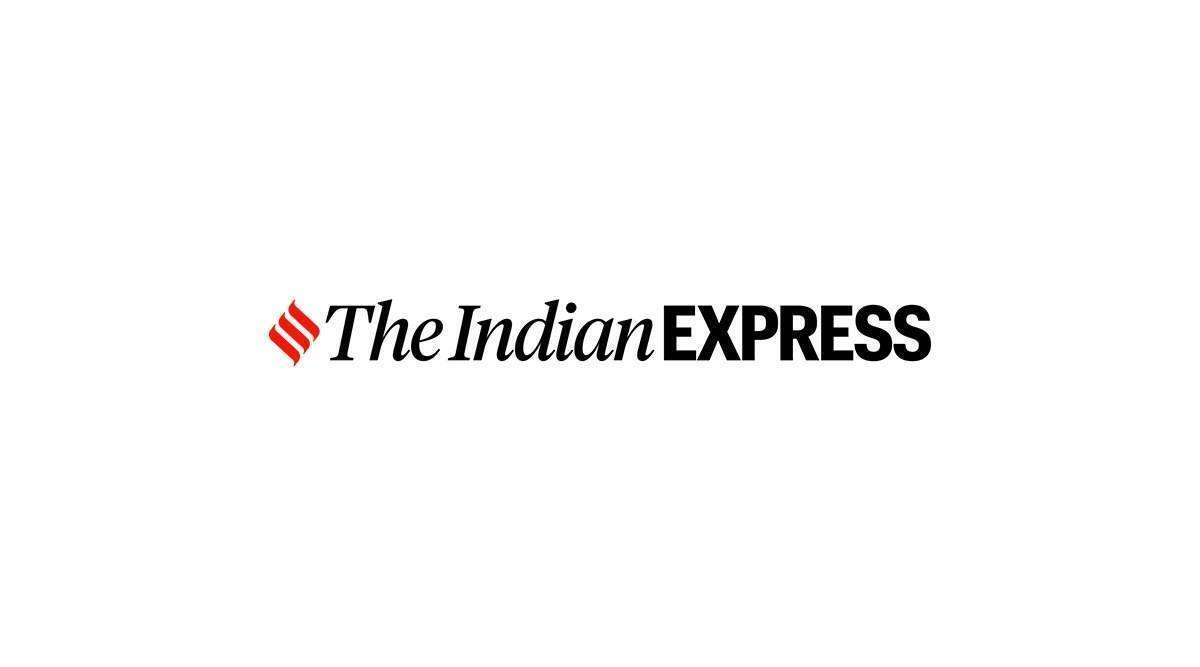 After being alerted, local police officials rushed to the spot and the body was sent for post-mortem, he said.

Constable Swaraj P N, belonging to the BSFs 4th battalion, was found hanging from the ceiling of a mess at the Tactical Headquarters of his battalion stationed in Koyalibeda police station area around 6.30 am, a police official said.

After being alerted, local police officials rushed to the spot and the body was sent for post-mortem, he said.

As per preliminary information, the constable was unwell since the last few months.

However, the exact reason behind his extreme step was yet to be ascertained, the official said.

“Swaraj, a native of Wayanad district in Kerala, was in Koyalibeda since September last year. He went on leave in June this year and returned to his duty place in October,” a BSF official said.

His family members have been informed about the incident, the official added.

The BSF is extensively deployed in Kanker district, located around 150 km from the state capital Raipur, for anti-Maoist operations and has its frontier headquarters in Bhilai town of Durg district.

Earlier, in June this year, a BSF constable allegedly committed suicide by shooting himself with his service rifle in Pakhanjore area of Kanker.