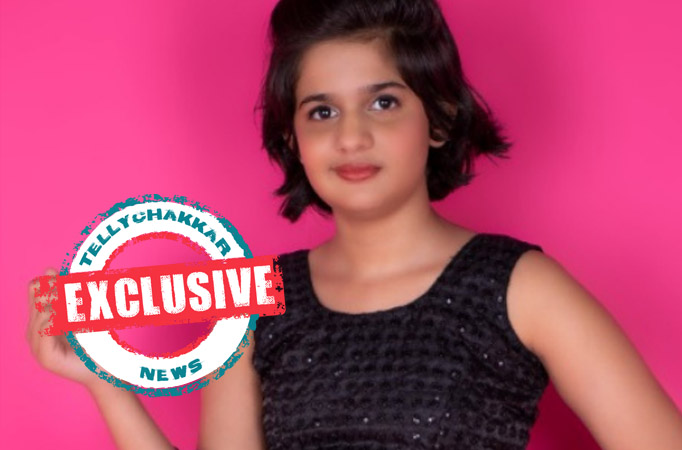 MUMBAI: Here we are back with another update from Peninsula Pictures’ new mythological show Ganga which will be launched on an upcoming channel Ishara TV.

We broke the news that popular young artist Aakriti Sharma, who rose to fame with Star Plus’ Kullfi Kumarr Bajewala, has been roped in to play the lead role of Ganga in the show (Read here: Naagin 5 actor Dinesh Mehta roped in for Ishara TV’s Ganga)

Now, the latest we hear is that child artist Shruti Choudhary has been roped in for the show. She will play Ganga’s friend.

As reported by us, the show will also star actor Dinesh Mehta and child Kaavya Ramani (Read here: Aakriti Sharma to play Ganga in Peninsula Pictures’ next)

Along with Peninsula Pictures other production houses namely Juggernaut Productions, Key Light Productions, and Hats off Productions are also rolling out shows for Ishara TV.