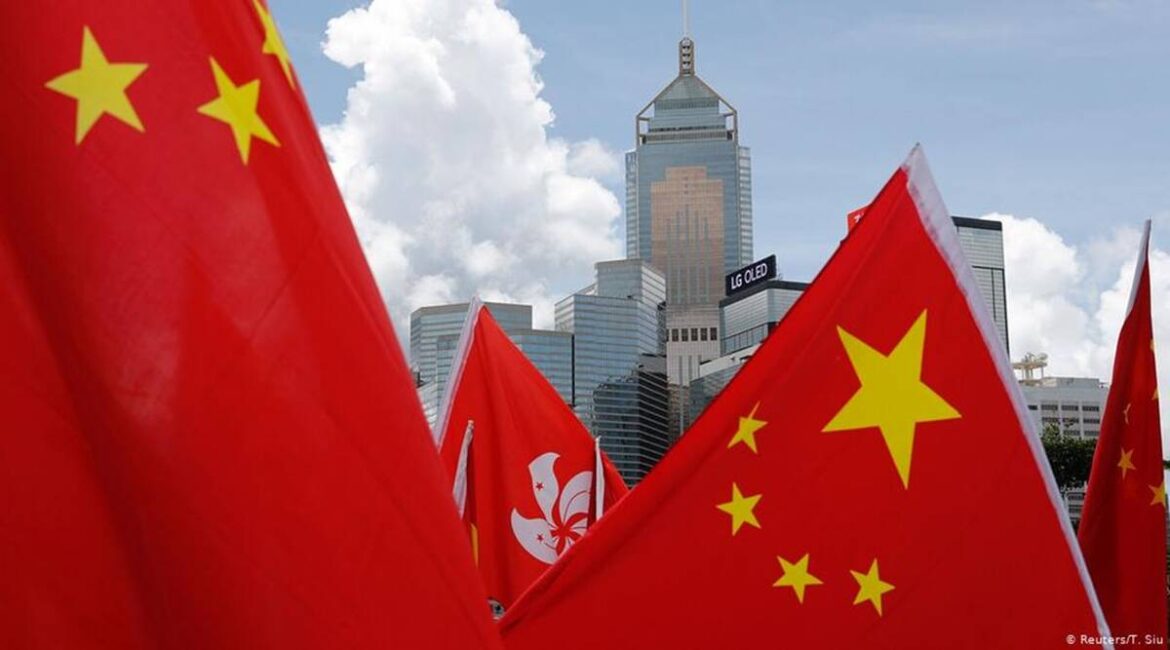 The top decision-making body in the Chinese parliament unanimously adopted a controversial plan to reform Hong Kong’s electoral system by a vote of 167-0 on Tuesday.

The sweeping bill is the biggest overhaul of Hong Kong’s political system to occur since the territory returned to Chinese rule in 1997, and comes as Beijing seeks to consolidate power over the financial hub.

What does the election reform law change?

Under the changes approved by China’s National People’s Congress Standing Committee, the number of directly elected representatives to Hong Kong’s legislature will fall from 35 to 20, while the size of the legislature would increase from 70 to 90 seats.

Any candidates intending to run would first need to be vetted for their political views, with police and the city’s new national security apparatus providing reports on candidates.

The number of election committee members will rise by 300 to 1,500.

The election committee is responsible for choosing Hong Kong’s Chief Executive and many of the members of the legislative council (LegCo).

The full details of the election reform law have not yet been published to the public. The bill has been directly imposed by Beijing, bypassing Hong Kong’s legislature.

How will this impact Hong Kong?

As the majority of legislative seats will now be selected by pro-Beijing officials, the changes are expected to curb the power of the opposition.

The measures are seen as a bid to further erode Hong Kong’s autonomy and to crackdown on the pro-democracy movement, which drew tens of thousands to the streets in protests in 2019 and 2020.

Chinese authorities have rejected criticism, saying the election reform is necessary to assure the region’s stability. Officials say the overhaul seeks to get rid of “loopholes and deficiencies” and assure that Beijing loyalists are in control.

In the wake of the pro-democracy protests, Beijing pushed through a controversial national security law in June last year, which has been used to prosecute or arrest campaigners.

What has the international reaction been?

The overhaul of Hong Kong’s political system sparked global outrage when the changes were approved by China’s National People’s Congress two weeks ago.

Following the announcement, the United Kingdom said China was no longer compliant with Hong Kong’s joint declaration — an agreement that ensured a “one country, two systems” arrangement for the territory.

The United States and the European Union also decried the move.