Home General China-based companies raised $11.7 billion through U.S. IPOs this year, the most since 2014

China-based companies raised $11.7 billion through U.S. IPOs this year, the most since 2014 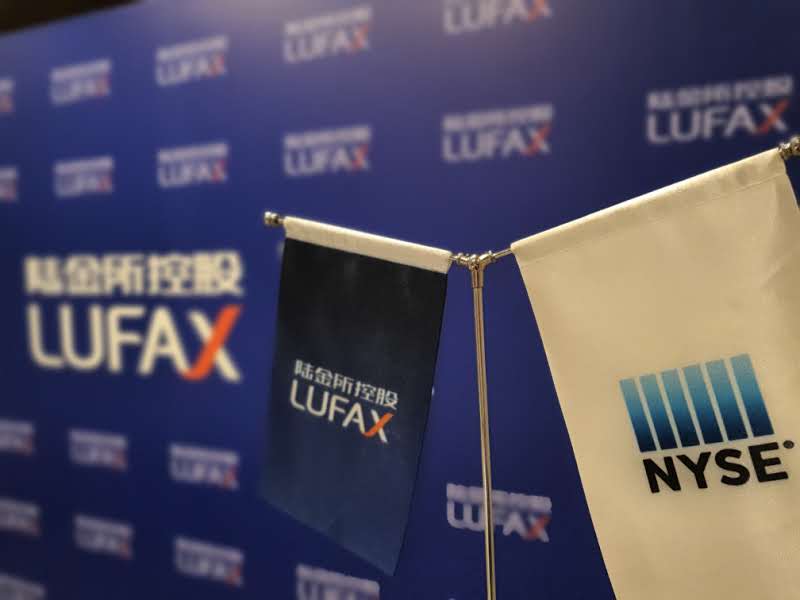 A Lufax flag on display during an event in Shanghai, China to launch the company’s initial public offering on the New York Stock Exchange.

BEIJING — Investor appetite for Chinese companies in U.S. stock markets rose to a six-year high in 2020 despite tensions between the two countries.

China-based companies raised $11.7 billion through 30 initial public offerings in the U.S. this year, according to a Dec. 17 report from Renaissance Capital.

That marks the highest amount of capital raised since 2014, when 16 China-based companies raised $25.7 billion, the report said. Alibaba accounted for the bulk of that year’s raise as the biggest IPO to date at the time.

Major Chinese IPOs in the U.S. this year included financial technology company Lufax and online real estate platform Ke, both of which ranked among the ten largest public offerings in America this year, according to Renaissance Capital.

The coronavirus pandemic has also slowed cross-border business activity and led to an international dispute over whether Covid-19 originated in China as well as how much China is to blame for the pandemic.

Earlier this year, some Chinese businesses delayed their plans for listing in the U.S. amid the pandemic as well as the revelation of an accounting scandal at Luckin Coffee in April. Nasdaq delisted the company this summer, just about a year after the Chinese start-up became the first company since 2000 to achieve a $3 billion valuation in less than 24 months.

Other Chinese companies have fallen dramatically. Since listing on the New York Stock Exchange in January, shares of Phoenix Tree have plunged about 76% due to concerns about the financial health of subsidiary Danke, a residential rental company.

Phoenix Tree is the worst-performing IPO of the year, Renaissance said. Overall, the firm’s analysis found Chinese companies that raised at least $100 million this year have, on average, netted total returns of 81%.

The Renaissance Capital data included Hong Kong-based companies. The analysis excluded unique IPO situations such as listings of special-purpose acquisition companies (SPACs) and best-effort IPOs, as well as deals raising less than $5 million or companies with a market capitalization of less than $50 million.