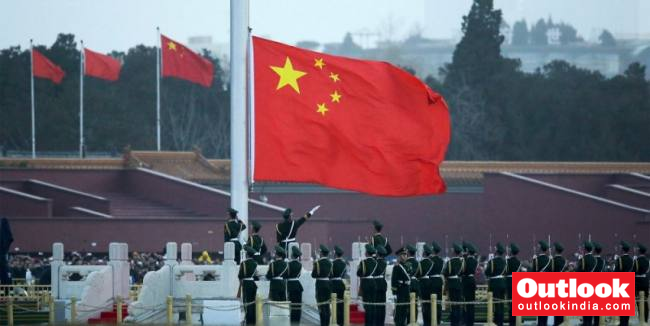 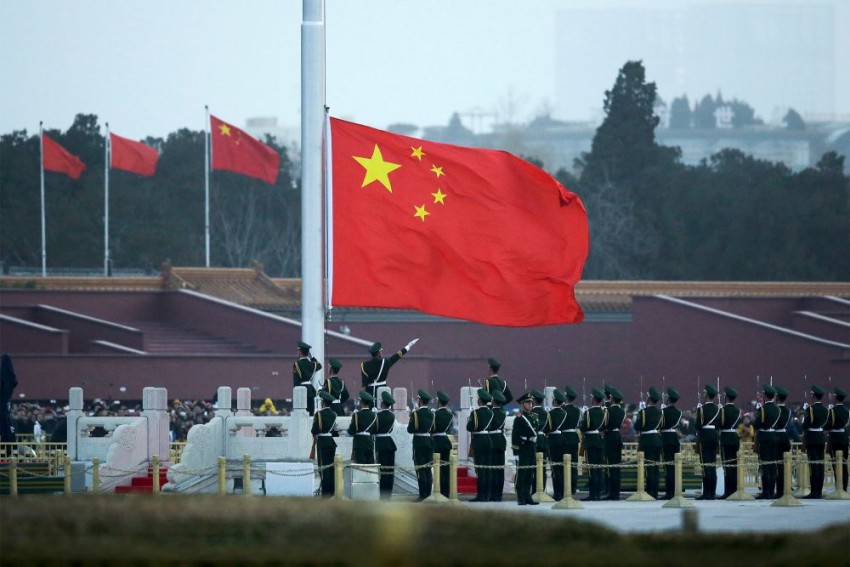 China on Thursday completed the track-laying work for a railway line linking the cities of Lhasa and Nyingchi in Tibet, close to the Indian border in Arunachal Pradesh, official media here reported.

The Sichuan-Tibet Railway starts from Chengdu, capital of Sichuan Province and travels through Ya’an and enters Tibet via Qamdo, shortening the journey from Chengdu to Lhasa from 48 hours to 13 hours.

With a designed speed of 160 km per hour, the 435-km rail line passes through 47 tunnels and 120 bridges, according to its constructor Tibet Railway Construction Co., Ltd.

Construction started in 2014 on the railway connecting Lhasa, the regional capital, and Nyingchi in eastern Tibet. It is the first electrified railroad in Tibet and is slated to begin operations in June 2021, the Xinhua report said.

So far, a total of 31.2 billion yuan (about USD 4.8 billion) has been invested in the project, according to official data.

With more than 90 per cent of the railway built in areas more than 3,000 metres above sea level, the high altitude and complex geological conditions have posed great challenges to the project, the report said.